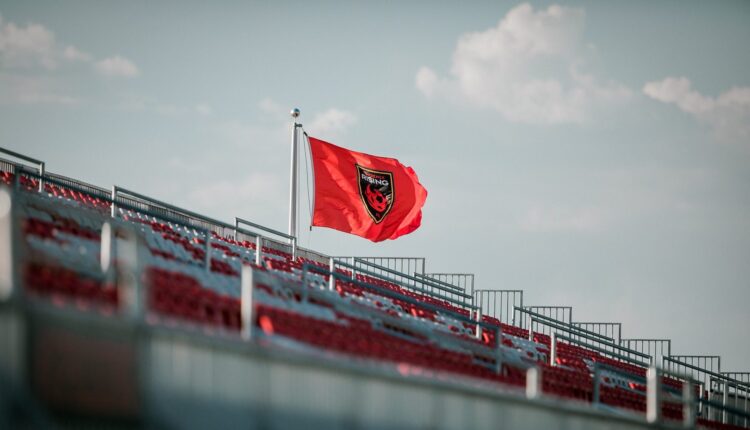 Dulle was originally brought in as a chief operating officer prior to the club’s rebrand from Arizona United SC to Phoenix Rising FC in November 2016.

After Dulle became general manager in 2018, PRFC went on to win two Western Conference trophies (2018, 2020) and one regular-season title (2019) to go along with a 20-game winning streak that same season for an all-time North American outdoor soccer record.

“Phoenix Rising’s board is excited to announce this very deserving promotion for Bobby to the role of president,” club governor Bill Kraus said in a press release. “Bobby has been a steadfast leader since 2016 through both extremely positive and challenging times. We’ve made two USL Championship (Final) appearances… and promoted players to several first-division clubs.

“We have also endured stadium expansions and relocations, COVID closures and coaching changes. Through it all, Bobby has been the glue that holds it all together on both the business and sporting sides of the franchise.”

Under Dulle’s watch, Phoenix Rising saw its stadium capacity climb from 6,200 to 10,000 in 2021 when the club moved from its Tempe/Scottsdale location to Wild Horse Pass in Chandler.

“My family and I continue to be grateful for the opportunity to work for this talented and committed ownership group and drive this club forward,” Dulle said in the release. “The fantastic support we have received from our fans, the community and our partners since inception is what motivates all of us at the club to make Phoenix Rising one of the top soccer teams in North America.

“I’m fortunate to be surrounded by very talented people in the front office and on the soccer operations side. I know this group will continue to push the organization to unprecedented heights both on and off the field.”

Manager Juan Guerra and Co. wants to kick off the 34-match campaign on March 11 away to Charleston Battery.

Woman hospitalized after fight at party leads to shooting in Phoenix