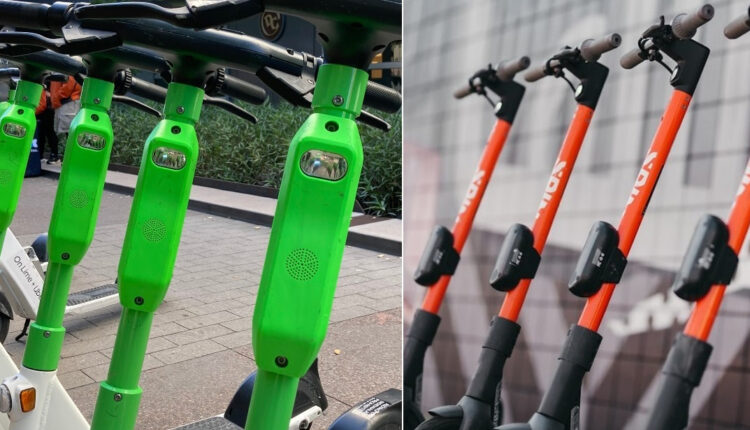 PHOENIX – A pilot e-scooter and bike program in Phoenix became permanent and expanded in area and fleet size, timed to get rolling ahead of the Super Bowl, city officials said.

Lime and Spin electric vehicle riders will be able to go beyond downtown as far south as Dobbins Road and as far north as Thomas Road in sections between 23rd Avenue and 48th Street.

With Super Bowl LVII to be played in neighboring Glendale on Feb. 12, multiple related activities are scheduled around Phoenix in the leadup to the game.

“Lime is excited to deepen its commitment to Phoenix, expanding our fleet of e-scooters and going multimodal with our industry-leading Gen4 e-bike,” Lime executive Karla Owunwanne said last Friday in a press release.

Traditional and adaptive bikes are also available to rent in the shared micromobility program, which requires 30% of the scooters and bikes to be deployed in areas that lack transportation options.

Discounted fares apply to trips that begin in one of those zones.

The pilot program launched in September 2019 with three companies each operating 300 e-scooters in area bordered by McDowell Road to the north, Buckeye Road to the south, Seventh Avenue to the west and Seventh Street to the east.

• Riders must operate the vehicles in the roadway, including bike lanes, never on the sidewalk.
• Riders must be at least 18 years old.
• Riders are required to obey all traffic laws (including DUI)
• Micromobility vehicles are only allowed to operate within the program boundary limits and outside of no ride zones, including construction zones.
• Riders within the downtown core must park their vehicles at one of the designated parking areas there. Riders outside the downtown core must park by locking the vehicle to a bicycle rack or “other vertical element” in the right-of-way.

Riders are encouraged to wear a helmet.