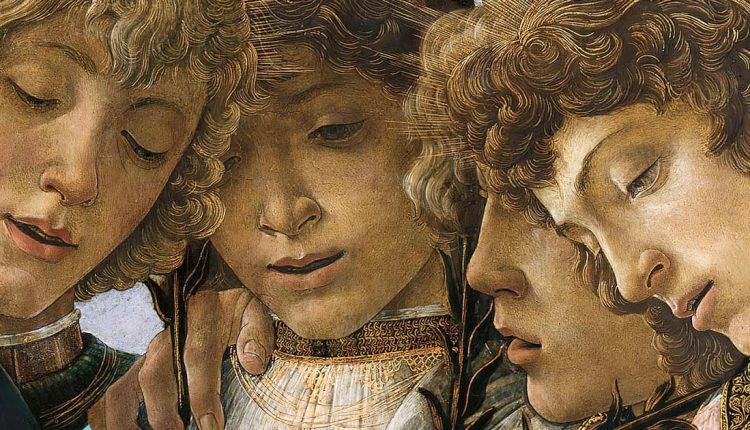 Phoenix spends a night at the museum on ‘Alpha Zulu’

To record Alpha Zulu, Frenchmen Phoenix moved into Musée des Arts Decoratifs, inside the Louvre in Paris. The band was allowed special access to the space and put the album together surrounded by some of the most famous art and artifacts in the world. Being immersed in the creative world must have paid dividends, as the band’s seventh album strikes the balance of rekindling the sound that launched it into the stratosphere in the late aughts while also breaking new ground.

Sonically, Alpha Zulu is actually relatively straightforward. The songs are tightly crafted, the instrumentals understated and the hooks memorable throughout. But as a big artistic statement, the imagery shifts from Italian-inspired 2017’s Ti Amo (the band’s last album) to something that shifts the focus back to the (equally artistic-inspired) Phoenix origin.

The slick and suave title track opens the album and quickly sets the tone for what’s to come. Vocalist Thomas Mars’ enthusiastic “woo-HAH’s” are tough to ignore and set the track off in an energizing direction.

“I get you close up to sublime the alibi/ Your Mona Lisa immortalized, décapitée,” Mars sings with a thematically suitable reference.

The band tapped a guest on the second track, recruiting Vampire Weekend’s Ezra Koenig on “Tonight.” Much like the track prior, this synth-heavy number features bassist Deck d’Arcy holding down the low end in the mix as the percussion moves things forward. Not coincidentally, the band self-produced this album.

Phoenix take a trip back to the ’80s on self-doubt tune “The Only One,” which is packed full of synth bleeps and bloops, and stark electronic beats. “How can I be the only one?” Mars asks.

Fans of the band’s early hits “1901” or “Lisztomania” should find quite a bit to latch onto with this latest work. “After Midnight” has the personality of a soaring anthemic rocker, but fits within the synthy alt-pop vein the band has mined for the last decade. It remains oddly anthemic despite retaining the same tempo and beat throughout.

“Winter Solstice” is one of two songs that stray from the others on Alpha Zulu; crafted from a loop on two continents by paired-up bandmates. The dark and moody track is slower but hits harder than some of the material before it. Over a woozy underbelly, wiry guitar noodling by Christian Mazzalai and powerful synth notes take turns slipping in and out of the melody. The other is “My Elixir,” which has crunchy, 8-bit synths over simplistic drum machine percussion. Because of that, your focus pays less attention to the instrumentation and more to the overall vibe and Mars’ singing.

Punchy mid-tempo alt pop anthem “Season 2” looks at life through the lens of TV show episodes. The track is well-built and infectious, with layered vocals in the chorus, delivering tight and understated harmonies that jump from the speakers. It helps that this song includes both live drumming and programmed beats. The band then doubles down on museum imagery with upbeat love song “Artefact.”

The electro-heavy “All Eyes on Me” presents a strong cross between the band’s infectious delivery and memorable song-craft. The songs vary throughout the album, from three-minute spark plugs like “Season 2” and the title track to the more meditative five-minute closer “Identical,” which starts out simple enough before turning into something more complex.

Open Enrollment for Marketplace Health Plans Is Soon. Here’s What You Need to Know.