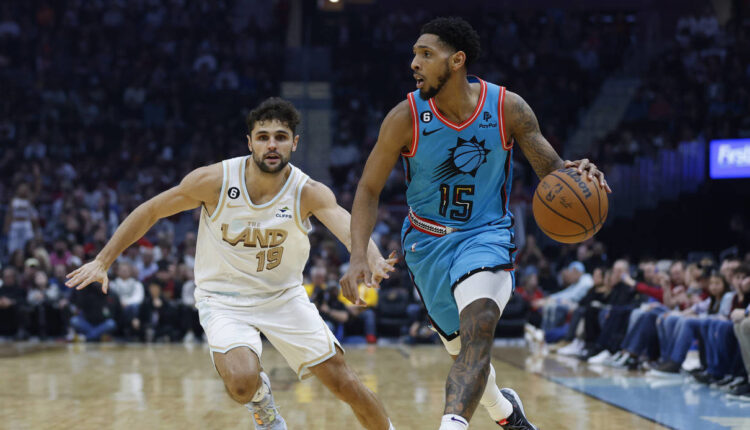 Payne had a foot strain on Dec. 12 against the Houston Rockets and missed close to a month before returning on Jan. 2 and playing in two games before suffering the sprain against the Cleveland Cavaliers on Wednesday.

In a positive development from practice, Cam Johnson spent a lot of time afterward ramping up his conditioning. Looked to be moving well.

The Suns continue to be plagued by injuries with Paul and Payne joining Devin Booker and Johnson as major contributors to the team.

Phoenix has lost five straight games and eight of the last nine and have fallen to 20-20 on the year. The team went 64-18 en route to the No. 1 seed just a year ago.

In light of the injuries, the Suns have seen a big uptick in minutes for players like Torrey Craig, Landry Shamet, Duane Washington Jr. and Ish Wainright.

Phoenix may look to Damion Lee to fill the point guard role if Paul misses any time.

As the injuries and losses rack up, the Suns have fallen to the No. 8 seed and would currently be in the play-in tournament to make the final two playoff spots.

Johnson’s original timetable to return should be hitting sometime this month, but the team has remained quiet on the topic.