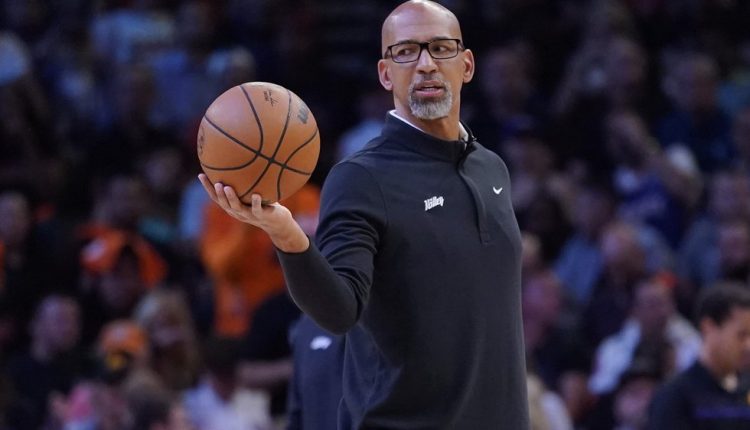 ESPN reported early Saturday morning that Williams, who had two years left on his five-year contract, reached an agreement with the team. Exact details of the renewed agreement haven’t been released, but it’s clear how impactful this agreement marks the team. Williams helped delivered a record 64 regular-season victories last season, leading them to the 2021 NBA Finals.

In May, Williams was named the NBA’s 2021-2022 Coach of the Year. He received 458 points, including 81 first-place votes out of 100. He marked the third Suns’ head coach to win the award, following Cotton Fitzsimmons in 1989 and Mike D’Antoni in 2005. According to ESPN, the Phoenix Suns and the New York Knicks were the only teams to complete last season with a better victory percentage “than every other team’s home victory percentage in a season.”