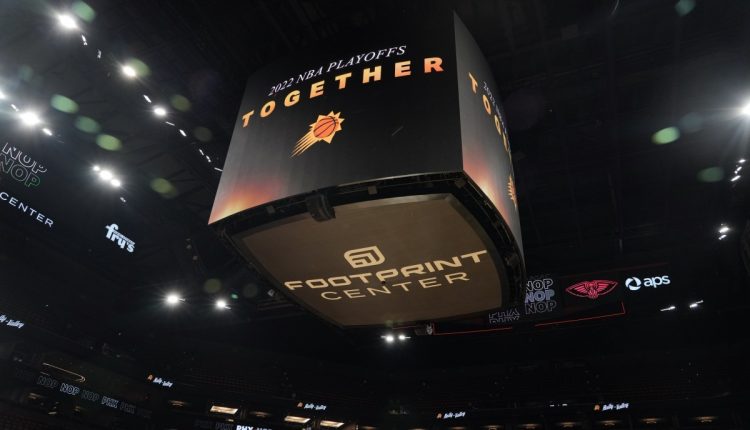 Phoenix Suns Expected to be Sold for Substantial Amount

The Phoenix Suns are now up for sale, and despite Robert Sarver’s fingerprints still on the franchise, the team remains as attractive as ever for potential buyers.

Who exactly will be purchasing the Suns is still in question, as this is likely to be a lengthy process. Yet when looking at not only the team but the city of Phoenix, there’s plenty to like about owning stock in the desert.

The Suns are in the midst of a championship window, where for the past two seasons they’ve looked damn near one of the top teams in the league during that stretch. Phoenix hopes this could be the year, and with their recently reported aggressiveness in the trade market, all chips have the green light to go to the middle of the table in order to bring a championship home.

That’s mostly tied to the talents of Chris Paul and his ability to squeeze anything else out of his career, yet the Suns are confident they can field (at minimum) a playoff team with younger stars such as Devin Booker, Deandre Ayton and Mikal Bridges under contract for the foreseeable future.

The Suns hope Cameron Johnson is next on that list. If not, the team still controls all of their draft picks moving forward.

How much will the team go for?

Forbes reports the Suns are expected to go for at least $2.5 billion.

They were previously estimated to be worth about $1.8 billion last October according to Forbes.