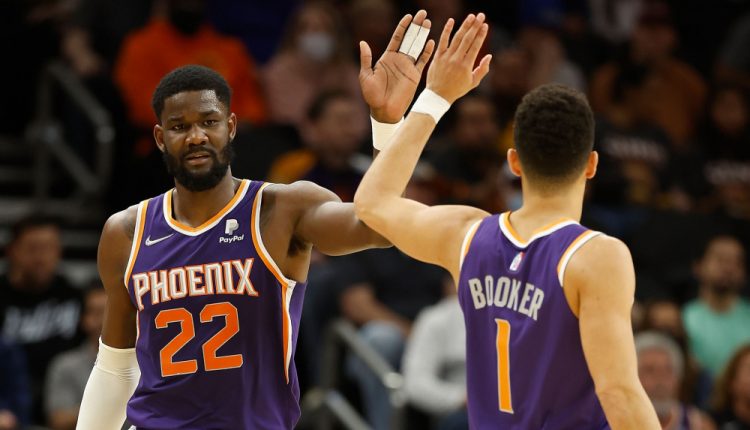 The former no. 1 overall pick is staying in Phoenix.

Phoenix Suns center Deandre Ayton had previously agreed to a 4-year $133 million deal with the Indiana Pacers. Due to the fact that the player did not receive his rookie extension last year, he was a restricted free agent, meaning the Suns had the ability to match any offer that came for Ayton.

Once the Pacers’ offer arrived, the Suns were quick to react and matched their offer to keep the former no. 1 overall pick on their team. The Suns will enter the luxury tax zone for the first time since the 2009-10 season.

He was a key contributor during the Suns’ pursuit of the league championship in 2020-21, which fell short in a 4-2 series loss to the Milwaukee Bucks in the NBA Finals.

According to ESPN, the Suns did not intend to negotiate a sign-and-trade deal with the Pacers from the very beginning. Now, the Suns cannot trade Ayton until January 15th, and for an entire year without the player’s consent, essentially blocking the possibility of Kevin Durant arriving in Phoenix via trade.