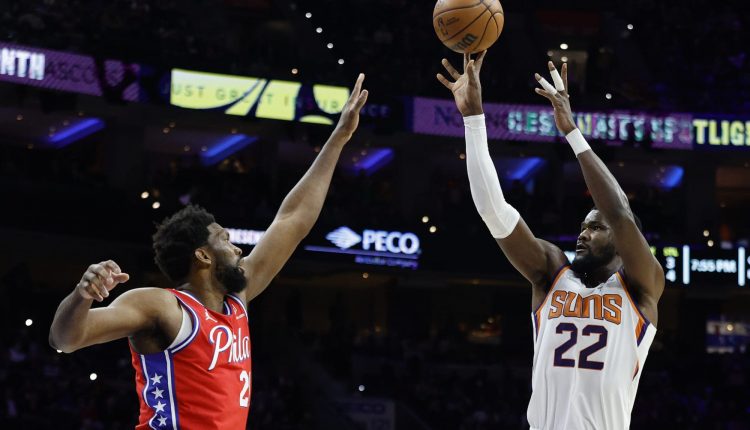 We’re up to the fifth month on our win-loss predictions for the Phoenix Suns’ 2022-23 season. After a predicted record of 6-4 in the month of February, our forecast suggest the Suns will be 43-19 heading into March.

Nine of the Suns 14 games will be on the road in March, emphasizing a tough period as the season nears its conclusion.

Valley of the Suns will provide month-by-month win-loss predictions on the Phoenix Suns’ season, with March headlined by a tough back-to-back against the last two NBA champions.

Here is the win-loss prediction for each Suns game in the month of March:

A 9-5 record would again be a strong month for the Suns, even if there’s optimism for a better result. Should this record materialise, then the overall record would move to 52-24 with six games remaining in the regular season.

Flagstaff Library and Sustainability Office Team up to Promote Resilience