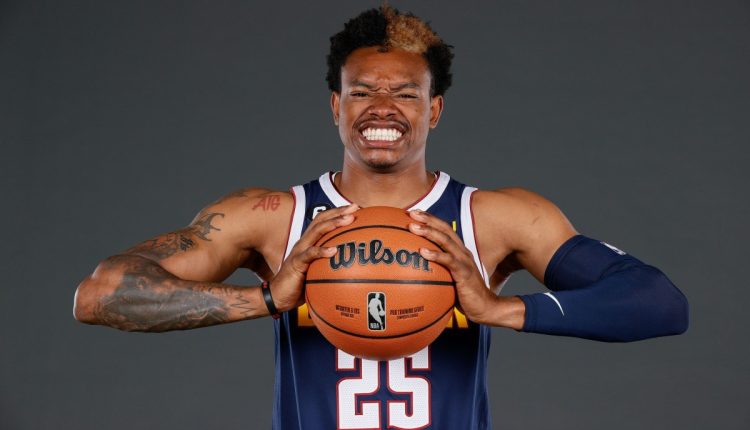 On Saturday, the Phoenix Suns officially announced they waived the following players from the roster:

Arms and Lee were signed on Oct. 11 when the team waived Frank Jackson.

Arms did not play in the preseason finale vs. Sacramento, but Lee played 14 minutes. He scored nine points and had three assists, one rebound and one steal with a +6 plus-minus.

Luwawu-Cabarrot was officially signed on Sept 24. He scored 7, 8 and 9 points for Phoenix in the final three preseason games after not playing in the opener vs Adelaide.

The Suns’ roster is now at 16 players. 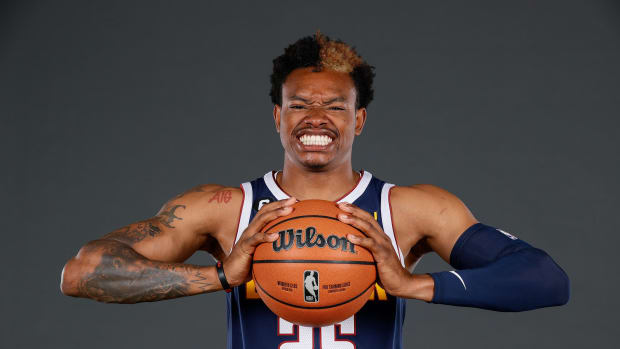 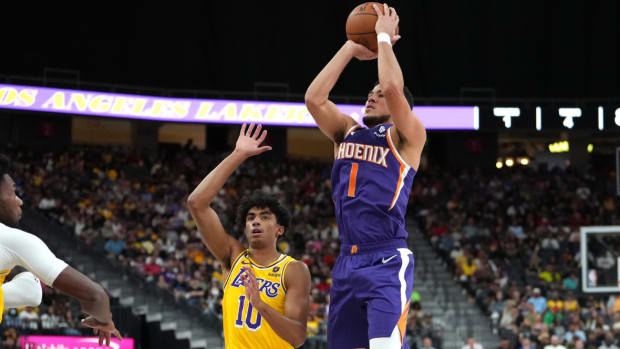 Sun’s Fall to No. 14 in ESPN’s Watchability/Fun Rankings 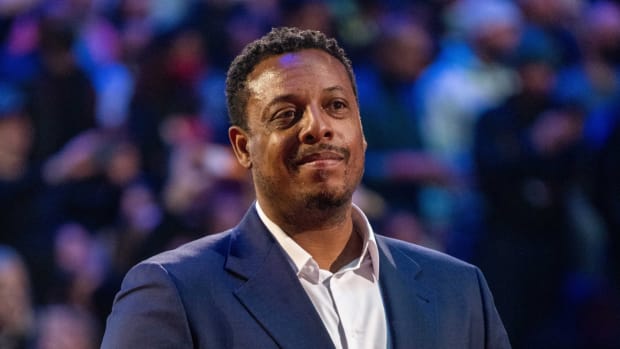 The Athletic Says Take the Over on Phoenix Suns Win Total

What to Expect From Potential Cam Johnson Extension