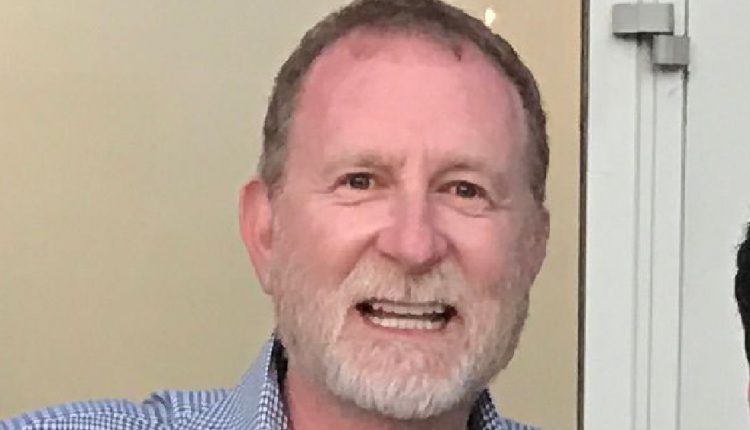 On Tuesday, the NBA announced that it has suspended Robert Sarver, the managing partner of the Phoenix Suns and the Phoenix Mercury, and fined him $10 million after conducting an independent investigation into racist and sexist conduct. The investigation included interviews with 70 former and current Suns employees who said Sarver created a “toxic and sometimes hostile workplace” over his 17 years owning the team and included charges of racism and sexism.

The NBA conducted its own investigation, during which it interviewed 320 individuals connected with the team and evaluated 80,000 documents that included emails, text messages and videos. The NBA said in part: “based on the findings of the independent investigation, including those related to Mr. Sarver’s workplace misconduct and organizational deficiencies, the NBA today has taken the following actions: Mr. Sarver is suspended from the Suns/Mercury organization for a period of one year.”

Sarver, a successful Arizona real estate investor and co-founder of Southwest Value Partners, also fined $10 million by the league. NBA Commissioner Adam Silver said in a statement: “The statements and conduct described in the findings of the independent investigation are troubling and disappointing. We believe the outcome is the right one, taking into account all the facts, circumstances and context brought to light by the comprehensive investigation of this 18-year period and our commitment to upholding proper standards in NBA workplaces.”