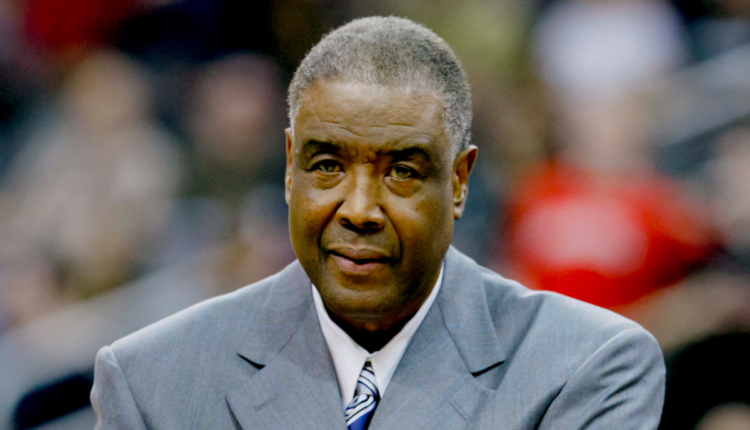 The NBA world lost another beloved member of their family on Sunday as three-time champion Paul Silas passed away at the age of 79.

“The Phoenix Suns are saddened by the passing of Paul Silas, a beloved basketball figure and former player and assistant coach with the team. The first Suns center to be named an NBA All-Star and the first All-Defensive selection in franchise history, Paul still holds the Suns’ record for rebounds in a single season. Respected by all those who encountered him throughout the NBA, we are grateful for his contributions to the game across a lifetime in basketball. Our condolences go out to his family and friends during this difficult time.”

From the beginning of his playing career to the end of his coaching days, Silas was involved in the league from 1964-2012 with a few years off as an ESPN analyst towards the end of his tenure.

His three championships all came as a player, two of which were won with the Boston Celtics and the other with the Seattle SuperSonics.

The world of professional basketball wants to miss its presence.

20 of the Best Tucson Restaurants Including Cheap Eats and Desserts