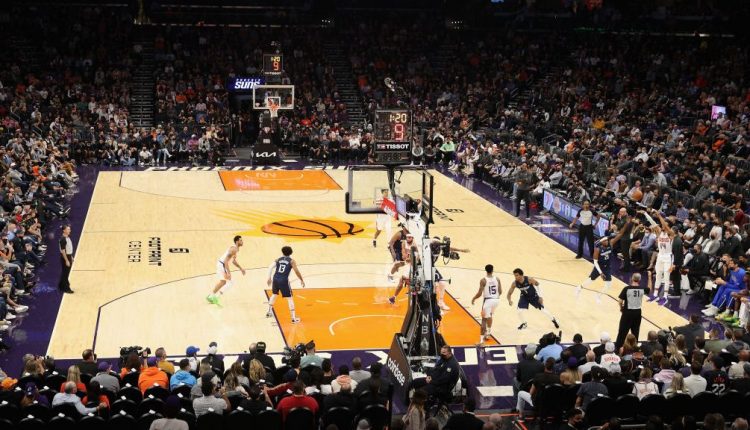 General view of the action as Phoenix Suns’ Landry Shamet #14 makes a three point shot against the Dallas Mavericks during the first half of their NBA game at The Footprint Center on November 17, 2021 in Phoenix, Arizona. (Photo by Christian Petersen/Getty Images)

The Phoenix Suns announced on Wednesday that they had signed Paris Bass on a second 10-day contract.

Bass was originally signed from the hardship waiver on Dec. 31, one of five additions the Suns made to the league’s streamlined rules to allow teams to field more players when their roster is impacted by COVID-19.

The Suns had originally let MJ Walker and Bass’ 10-day contracts expire before bringing Bass back a few days later. He joins forward Justin Jackson as an additional roster spot as center Bismack Biyombo’s contract left him bottom of the 15 on the roster during the regular season.

Bass played in two games for the Suns, both appearances taking place during trash time.

Red Cross declares ‘blood crisis’; Where can you donate in Tucson?