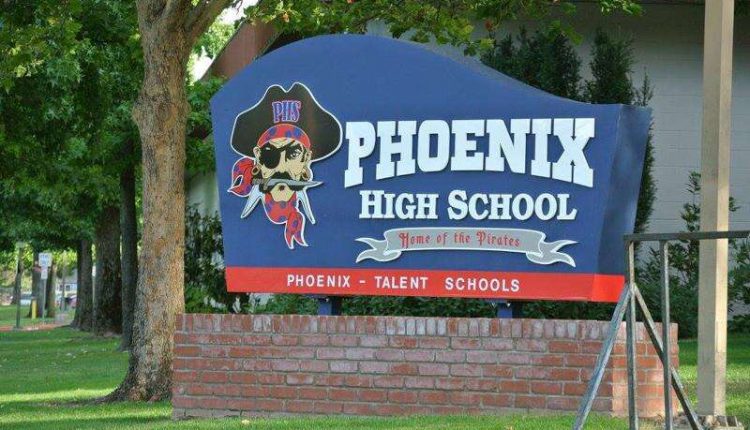 In response to school tragedies nationwide, the Phoenix-Talent School District started the new school year by rolling out a revised family emergency reunification plan, with the superintendent pleading to conduct soft drills on it for the first time.

The superintendent wrote about the plan in an online newsletter released to district families this week.

If an emergency were to strike a school, the plan calls for parents to stay away from the school and go to another site where they would be reunified with their children. The reunification site could vary based on the type of emergency.

“In hindsight, I guess we should have been providing this clarity at the beginning of each year, every year,” Barry said in an interview. “As a parent, I think the first thought is, ‘I hope I never have to review this procedure,’ but reading it over, if something like this does happen, (everyone will) at least know what to expect — knowing it’s going to be very emotional, very personal.”

The reunification procedures were updated over the summer in consultation with law enforcement. The plans were shortened to just one page to make it “easy to follow” while adding some “reminders” for families to use.

“(Families) know we’ve done a number of lockdown practices,” Barry said. “To tell you the truth, we’ll end up this year probably drilling (the reunification policy) — not necessarily taking kids off campus, but activating our transportation and working with our partners to kind of see what that looks and feels like.”

What motivated the district to make changes and re-emphasize the policy for the 2022-23 school year was that Phoenix talent has been focused in recent years on responding to impacts of the coronavirus pandemic and the 2020 Almeda Fire, Barry said.

The May 24 massacre of teachers and students at Robb Elementary in Uvalde, Texas, also played a role. And last week, an active shooter threat unfolded at South Medford High School, which was found to be “not credible.”

“We had this (policy) in place to send out well before last week,” but Uvalde and South Medford were two events that prompted Phoenix talent to “just make sure that we have our ducks in a row” regarding security measures, Barry said.

The superintendent noted the reunification policy could be used in varying types of emergencies, including a shooting incident or a natural disaster like a wildfire.

“There’s no amount of preparation that can eliminate chaos,” Barry said. “But we just want to try to simplify and be clear what the expectation may be in the event of that happening.”

In his online newsletter, Barry assured families that “we have planned for the worst and will be ready should those situations arise.”

He told parents, “You have an important role to play as well.”

The plan gives them explicit instructions during an emergency — first and foremost to stay away from campus and the immediate area to allow law enforcement and school officials to do their jobs.

The district encourages parents to wait until officials tell them the specific reunification location, which will vary based on the type of emergency.

“Listen to the staff members at the reunification site, visit the school’s social media pages, check your email and text messages, and check the local TV/radio stations,” the plan states. “We will provide updated information through multiple communication channels as quickly and as often as possible.”

“Please be patient,” the plan states. “The rescue and evacuation of students may take some time, but this will be done as quickly and safely as possible.”

Parents will not be discouraged from communicating with students during an emergency. But officials stress that texting is better than calling, because phones ringing “may also draw attention to the location of students who may be hiding,” according to the plan.