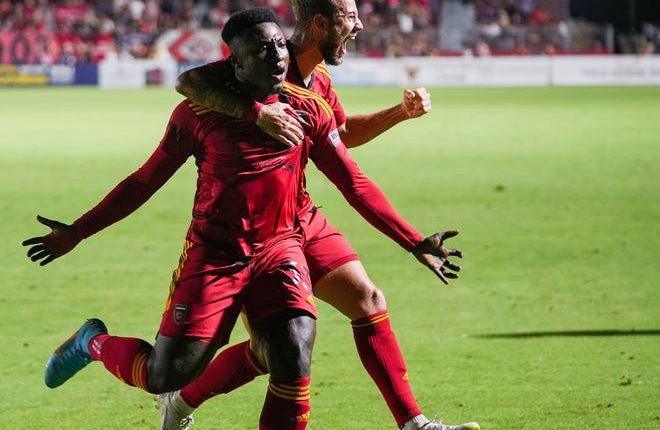 Phoenix to take on El Paso Locomotive on the road

Phoenix Rising takes on El Paso Locomotive on the road Saturday night. The match is at 6:30 pm and will be broadcast on Bally Sports Arizona Extra and ESPN+.

It’s the first match in charge for new Rising manager Juan Guerra, who was hired on Monday. Guerra was an assistant under the recently departed Rick Schantz last season before leaving to manage Oakland Roots for the first five months of this campaign.

Guerra joins a Phoenix team that is at a critical juncture in its season. They still have 10 games to play in the regular season but sit three places and five points out of playoff position. If Rising miss out, it would be their first season without a playoff berth since 2016.

To that end, Saturday’s match is a critical one. El Paso currently occupies the seventh and final playoff spot in the Western Conference. A win would put Phoenix in a reasonably comfortable position, while a loss would open the gap between them and the playoffs to eight points.

The two clubs last faced off back on June 11 in Phoenix. Rising lost, 1-0, on the night, with center-back Manuel Madrid being sent off in the 68th minute.