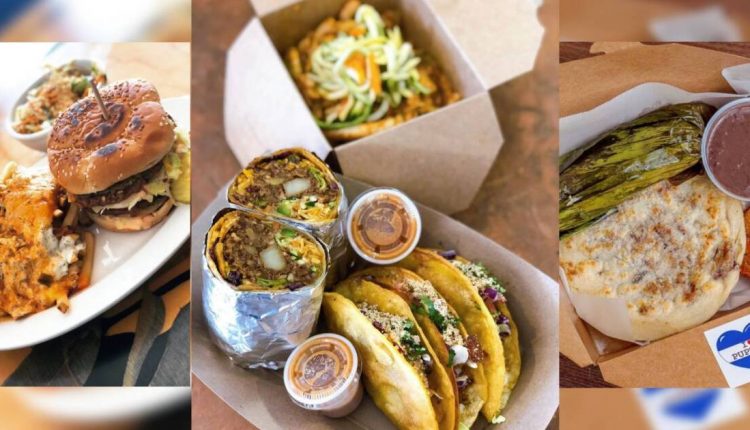 PHOENIX — Phoenix Vegan Restaurant Week is right around the corner! The week-long event runs from September 11- 18.

What’s cooking? Several restaurants in the Valley will showcase a special item on their menus in addition to their regular menus or they’ll offer a multi-course at set prices.

“Last year, Phoenix Vegan Restaurant Week was so well received by the community. Every eatery that participated reported a significant increase in traffic during the event. This year promises to be even bigger and better,” said Jozh Watson, founder of PHX Vegan, in a press release.

SPECIALS
According to event officials, meal special offerings will be “capped” at a certain price and “menus include not only dine-in, but take-out as well.”

Here’s what to keep in mind:

HERE’S A SCOOP
The creators of the restaurant Earth Plant Based Cuisine opened their second plant-based business in Downtown Phoenix; say hello to Goji Berry Café.

“We have gluten-free options, something that’s light and [we’re also] doing mocktails; so that’s another thing that I think people are looking forward to,” said Keyla Aguilar, co-owner of Goji Berry Café. “[For the mocktails] we’re using alternatives for alcohol, and they’re made with distilled botanicals which are actually good for you and the drinks are really, really good.”