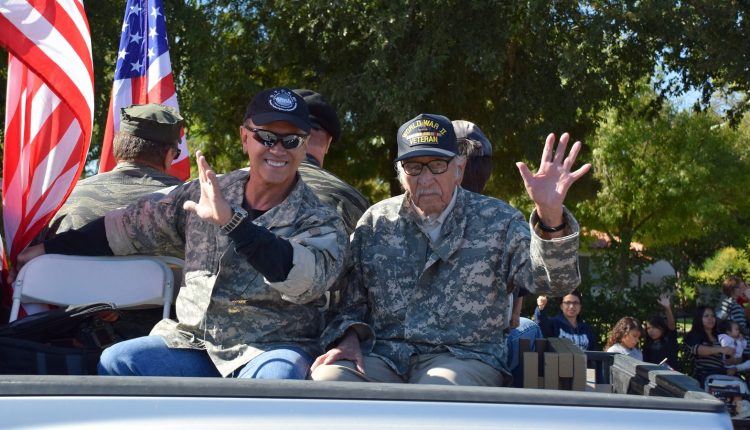 PHOENIX — Nominations are being accepted for the selection of seven Veteran Grand Marshals for the Phoenix Veterans Day Parade on Nov. 11.

People can submit nominations for the “Honor Our Heroes” competition online through July 31 to give veterans the chance to be recognized for their service during the parade, which has drawn more than 45,000 people in previous years.

“We are looking for nominations of men and women who exude the characteristics of liberty, honor and sacrifice to fill these roles,” Paula Pedene, Honoring America’s Veterans executive director, said in a press release.

Both the veterans who are selected and those who nominate them are invited to participate in the special activities of the parade, the nonprofit organization said.