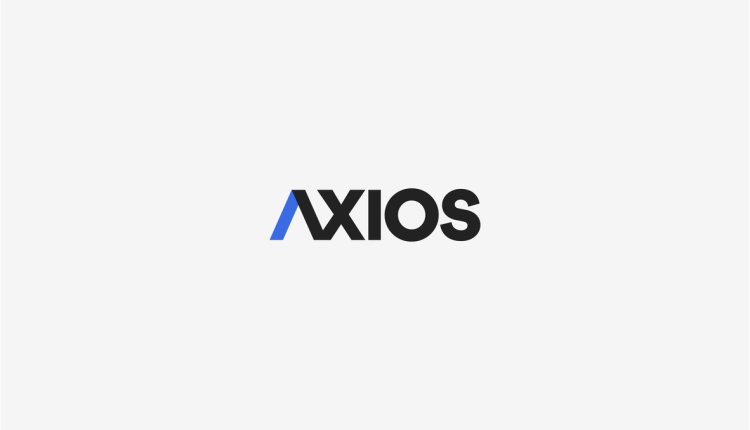 Phoenix has its eyes on a few pieces of land that are ripe for development.

What’s happening: The city’s economic development leaders briefed a council subcommittee Wednesday on four city-owned properties they plan to pitch to developers in the next year.

Why it matters: The council has been eager to activate vacant land owned by the Phoenix, especially in areas that are now seeing major economic growth.

This 12-acre site is a redevelopment priority for the south Phoenix community. It’s currently a large vacant lot.

What they’re saying: Community development deputy director Xandon Keating told the subcommittee the city is hosting conversations with surrounding neighborhoods to determine the best use.

Of note: City staff said they are considering a temporary farmers market until a permanent development is determined.

This parking lot used to serve the downtown Phoenix farmer’s market, but the Phoenix Public Market building was recently demolished to make way for a high-rise apartment complex.

Details: The lot is about a half-acre, which Keating said is a good-sized development site for the downtown core.

This is a park and ride for the light rail, which used to end at this intersection.

What’s next: Some of the land may be reserved for future transit uses, but part of it could be repurposed into housing.

This vacant lot is a little more than 2 acres and will likely be transformed into affordable housing, Keating said.