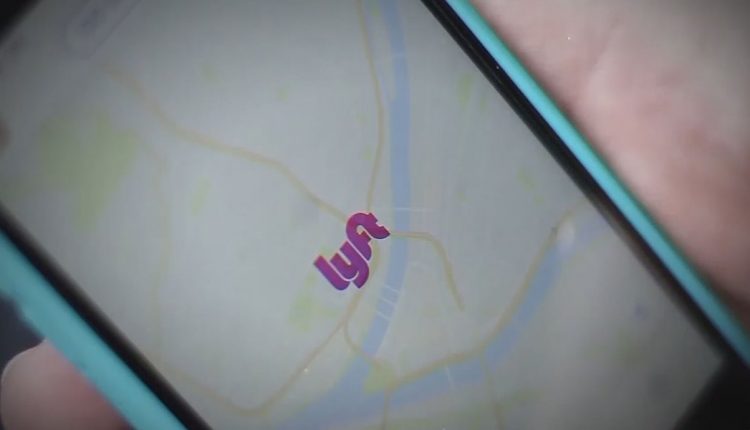 PHOENIX (3TV/CBS 5) — A Louisiana-based law firm is working with dozens of sexual and physical assault survivors in suing a major rideshare company after they said the company didn’t do enough to protect its passengers. One of the victims, the attorney claims, is a Phoenix woman, Katherine Rasta, who says a Lyft driver sexually abused her while giving her a ride home from a night out on the town. On Wednesday, she spoke publicly about her experience and the trauma she now endures. “When I got home, I ran to the bathroom and threw up because I was having a severe anxiety attack. I immediately got into the shower because I felt defiled,” Rasta said. “I kept thinking about what he said. If I said anything, he would come find me. I changed my number, and I wanted to make sure he wouldn’t try to come find me.”

Peiffer Wolf Carr Kane Conway & Wise is the law firm representing 13 sexual assault survivors and four physical assault victims across the country, including Rasta. “This is a nationwide crisis. It’s unconscionable that Lyft was aware of the ongoing problem for years and did virtually nothing. Lyft spends massive amounts of money on woke marketing messages and lobbying, but it refuses to protect its drivers and passengers,” said Adam Wolf, a partner for the firm.

Rideshare providers have been under intense scrutiny recently as nationwide headlines hit on alleged sexual assaults across the country. In 2019, a Lyft driver was booked on sexual assault and kidnapping charges after being accused of attacking a woman in Maricopa. And in 2020, Arizona’s Family reported that another driver was charged after allegedly sexually assaulting a woman he picked up at a Scottsdale bar. Lyft quickly banned the driver in both instances, but cases have continued to surface around the country.

In response to the recent lawsuits, the rideshare company said many claims by attorneys were false, misleading, or lacked the necessary context. Lyft highlighted a Community Safety Report from 2017 to 2019 that showed that cases remained constant. The company also highlighted numerous safety measures. “Every single driver on the platform goes through rigorous screening. We require a background check before someone is approved to drive and every year thereafter, as well as continuous criminal monitoring that provides Lyft with immediate notification of any disqualifying offense. Any driver who does not pass the initial, annual, and continuous screenings is barred from our platform,” a statement read in part.