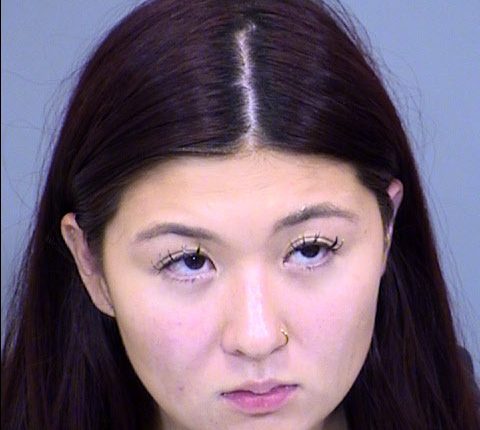 A 22-year-old Phoenix woman has been booked for aggravated DUI for traveling in the wrong direction Sunday night along Loop 202 in the East Valley for about 11 miles, officials said.

The suspect, Julie Anne Baucom, was booked for suspicion of aggravated DUI, according to the Arizona Department of Public Safety. Her preliminary breath sample registered .186%.

According to DPS, Baucom was driving a 2022 Ford Bronco Sunday, Oct. 23, eastbound on the westbound lanes of Loop 202 from Alma School to Recker roads in Mesa.

A DPS sergeant in the area performed a “traffic break,” allowing another trooper to perform a maneuver that forced the wrong-way driver to stop, officials said.

Authorities said they were notified about the wrong-way driver by several 911 calls.

Man dies days after wreck on Tucson’s east side

Hospitals Said They Lost Money on Medicare Patients. Some Made Millions, a State Report Finds.