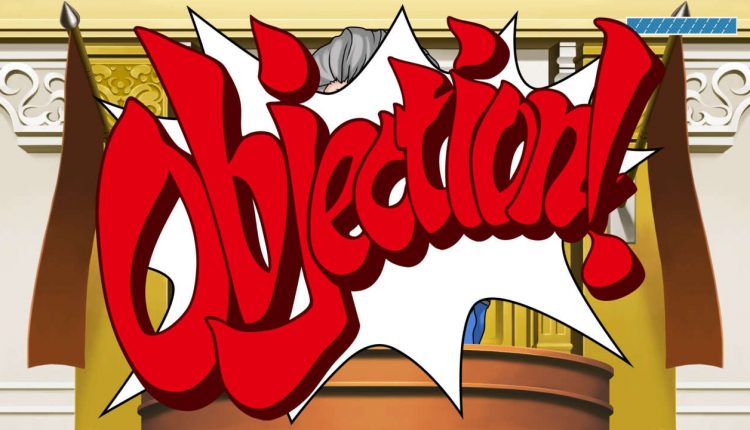 A new version of the Phoenix Wright: Ace Attorney Trilogy is now available on mobile. While the original Phoenix Wright games have already been on mobile devices, this re-release puts the mobile versions on-par with the vastly improved PC and console versions released in 2019.

Those enhancements include improved image and audio quality, plus other quality-of-life improvements. You’ll have access to an expanded ten save slots, and there are more language options, including English, Japanese, French, German, Korean, Chinese, and Simplified Chinese.

The trilogy includes Phoenix Wright: Ace Attorney, Phoenix Wright: Justice For All, and Phoenix Wright: Trials and Tribulations. Those three are the original Phoenix Wright games released on Nintendo DS that introduced western audiences to the series. The previous mobile releases were discontinued in June in preparation for this re-release. The new and improved version of the trilogy can now be purchased for $25.

Like all the Phoenix Wright games, these games have you solve mysteries while defending hapless clients falsely accused of crimes. It was followed by several several sequels and spin-offs, including games following Phoenix’s protoge Apollo Justice, another starring the prosecutor Miles Edgeworth, a prequel duology set 100 years before Wright’s time, and even a crossover with fellow puzzle series Professor Layton. Few of these have been released for mobile devices.

GameSpot may get a commission from retail offers.

The products discussed here were independently chosen by our editors. GameSpot may get a share of the revenue if you buy anything featured on our site.