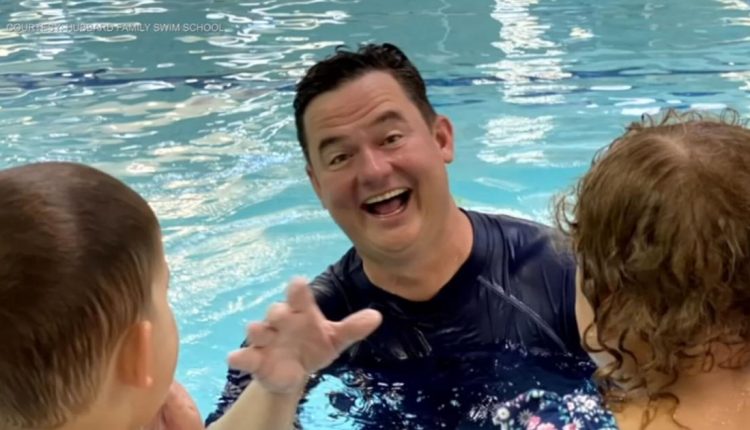 PHOENIX (3TV/CBS 5) – Support is pouring in for the family of a beloved swimming instructor who died Sunday night.

“It just hits everyone incredibly hard. It’s just amazing to look at the loss and his future has been so, so great, so powerful swim schools.

Phoenix police say Ed McHale, 42, was crossing 44th Street near Osborn Road when a southbound car hit him. Police say the driver stayed with investigators. Detectives do not believe impairment was a cause of the crash. Investigators say preliminary information indicates McHale crossed against a “do not go” signal. Hubbard hired a young McHale as a swim instructor when the Hubbard Family Swim Schools opened in the late 1990s.

Hubbard said he walked McHale down the aisle at his wedding and even met his wife through swim school.

“You could hear Christine laughing from a mile away, and it usually had something to do with Ed. He’s just a great all-around guy,” said Patrick Burch, McHale’s brother-in-law. “Sometimes I think we take for granted who and how amazing people are in our lives, but you know suddenly they’re gone and we all start talking about how amazing they are.”

Hubbard believes McHale has trained at least a quarter million children in the Valley.

Hubbard is asking anyone who has pictures, videos or a story involving McHale to share them with them on their website as they put together a memorial video for his family.

There is also a GoFundMe account set up to support McHale’s wife and five children during this difficult time.