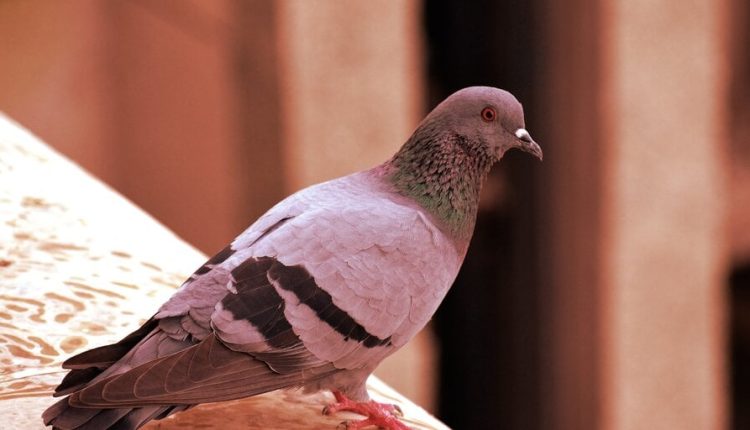 Maker, the project underpinning the market’s largest decentralized stablecoin DAI, is taking big strides into the world of centralized finance.

Maker is tying up with firms like Coinbase, Gemini, and Coinshares, and even buying up US treasuries and corporate bonds from BlackRock (yes, that BlackRock).

For example, Coinbase Prime offered to pay the protocol 1.5% on a massive chunk of USDC that is currently being used as collateral behind DAI.

Similarly, Gemini said it would pay out another 1.25% for any GUSD (Gemini’s stablecoin) that existed in Maker’s Peg Stability Module (PSM). The PSM is one of the tools used to keep DAI pegged to the dollar. (More on that shortly.)

Gemini CEO Tyler Winklevoss wrote to the Maker community forum that this money would be doled out so long “as the average monthly balance on the last day of the month is over $100m GUSD.”

Here’s how the Gemini and Coinbase deals with Maker stack up. (Source: Raphael Spannocchi.)

As for buying up Treasuries, the project’s DAO voted in June in favor of investing $400 million in US Treasuries and splitting the rest between various iShares ETFs.

DAI has taken lots of criticism for being so heavily exposed to USDC, itself a centralized stablecoin launched by Circle and Coinbase. So why is Maker continuing down this path?

The project is taking the long route to become fully decentralized—or so it has claimed.

In August, Maker founder Rune Christensen presented a rather bold plan to make DAI 100% decentralized by removing any ties to seizable, centralized assets. He dubbed the proposal “Endgame.”

The impetus for this proposal was the US blacklisting of coin mixer Tornado Cash—Maker aims to become impervious to such sanctions.

Can you pinpoint in the chart below the moment when the US government blacklisted Tornado Cash? (Easy one.)

Christensen’s thinking appears to stand in opposition to its string of new deals with places like Coinbase and the US government.

But becoming sanction-resistant is just part of the plan.

Maker is currently in what it calls “Pigeon Stance” of its Endgame plan, part one of a three-part process.

It’s expected to last three years and it’s growth-oriented. Every opportunity to generate a return on any idle funds should be executed. With those returns, the protocol is then expected to buy up as much ETH (ie a non-seizable, decentralized asset) as possible.

The name, as Christensen puts it, “is inspired by the evolutionary advantage of pigeons: Low fear of humans makes it a lot easier for them to scavenge leftover food in cities, allowing them to reproduce in massive numbers.”

He added that the protocol will use this period to “fatten up” on stacks of ETH so that should the time come that Uncle Sam cracks down on Maker DAO, it’ll have plenty in its censorship-resistant coffers to continue humming along.

And though there’s a timeline of three years for this period, if there’s “no immediate risk,” he writes, then the growth period can continue.

But where is Maker going to get all this productive idle capital? From its PSM.

What is Maker’s PSM?

Think of the PSM as a giant pool of assets that help DAI keep its $1-peg.

Each time the stablecoin moves above or below this peg, people can arbitrage away the difference into and out of these other similar assets. Right now there’s USDC ($3.4 billion in the pool), USDP ($497 million), and GUSD ($5 million).

If DAI’s trading above $1, arbitragers can sell it for the other stablecoins to turn a profit. If DAI sinks below a dollar, then the trade reverses and people can buy up the discounted token. Both market forces help push DAI back to its peg.

But when this massive pool of assets, which currently sits at a whopping $3.9 billion, isn’t servicing super liquid trades, it’s just sitting there and devaluing in the current hotter-than-hot inflationary environment.

And with a massive pool of assets at its disposal, the Maker DAO pigeon has quite a wingspan.

Decrypting DeFi is our DeFi newsletter, led by this essay. Subscribers to our emails get to read the essay before it goes on the site. Subscribe here.

Stay on top of crypto news, get daily updates in your inbox.

Six groups to catch at this year’s Tucson blues fest