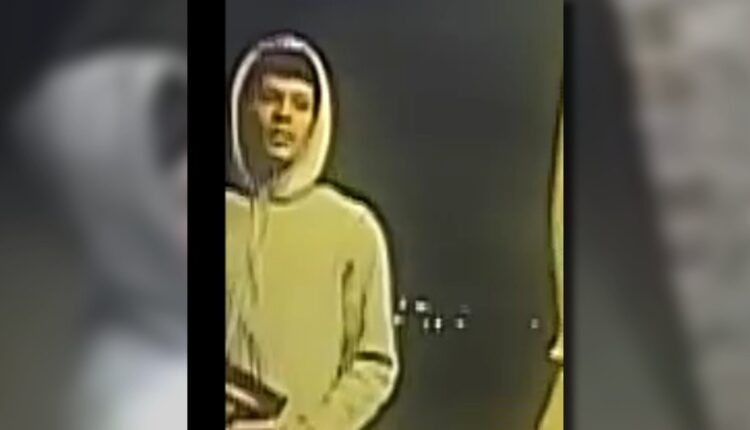 Authorities say they were sent around 9 pm Oct. 26, to the Chase Bank at East River Road and North Campbell Avenue after an armed suspect approached a victim after they had used an ATM and demanded money.

The previous day, around 7 pm, the same armed suspect struck at the Chase Bank near West River Road and West Rudasill Road, and robbed another victim who had just used an ATM.

The first robbery took place on Oct. 6 at the Chase Bank near East river Road and North Campbell Avenue. The circumstances were the same as the next two obberies.

During all of the robberies, deputies said, the suspect was wearing s gray zip-up hoodie, blue Adidas pants and black shoes.

Authorities believe he is a Hispanic man with black hair between 18 and 25 years old.

Anyone with information on the robberies to call 911. Anonymous tips can also be sent in, with the potential for a reward, by text, phone or visiting 88crime.org.

COVID-19 no longer grabs headlines, but still poses a threat