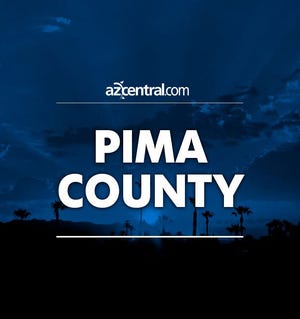 Deputies exchanged gunfire Sunday as they followed up on a hit-and-run investigation, the Pima County Sheriff’s Office reported.

Pima County deputies responded to a hit-and-run collision on Valencia Road and Camino Verde at about 8:40 pm Sunday, and their investigation led them to the 6400 block of West Swan Falls Way.

According to the Pima County Sheriff’s Office, gunfire was exchanged between deputies and a suspect. One deputy sustained a gunshot wound to the leg and was transported to a nearby hospital. The suspect was also transported in critical condition.

Details of the shooting, including how many shots were fired or the circumstances, were not available.

The Navajo Nation has lifted its mask mandate, fully reopening to the public