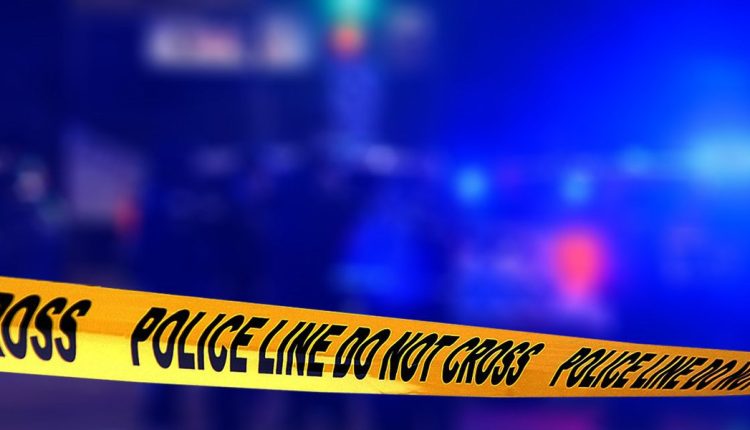 PHOENIX (3TV/CBS 5) — On Wednesday, police identified the man who died from a stabbing wound on Saturday in East Phoenix. According to Sgt. Brian Bower, the stabbing happened around 2 pm near 37th Street and Earll Drive, just north of Thomas Road. Officers arrived and found the suspect, Dassise LaBamba, 34, and the victim with stab wounds. Officers say the victim was 36-year-old Brandon Bailey.

While in custody, LaBamba told officers the man had invited him to stay at his apartment for the weekend and that the two had been arguing since around 2 am Saturday. LaBamba also said that he’d been sexually molested by Bailey in the past and that he was “controlling.”

Court papers say a witness who lived next door told investigators that he believed LaBamba had been in the apartment all night and that, while was sitting near his front door, he’d overheard Bailey tell LaBamba to leave. The witness said that was when he heard things get knocked over, the sound of glass breaking, and then someone says, “You’re stabbing me.” According to court documents, the witness told police he saw LaBamba leave the apartment to call 911.

LaBamba has been booked into jail and now faces one count of 2nd-degree murder. He’s being held on a $1 million bond.

Yuma’s proposition 416 back on the ballot after 10 years