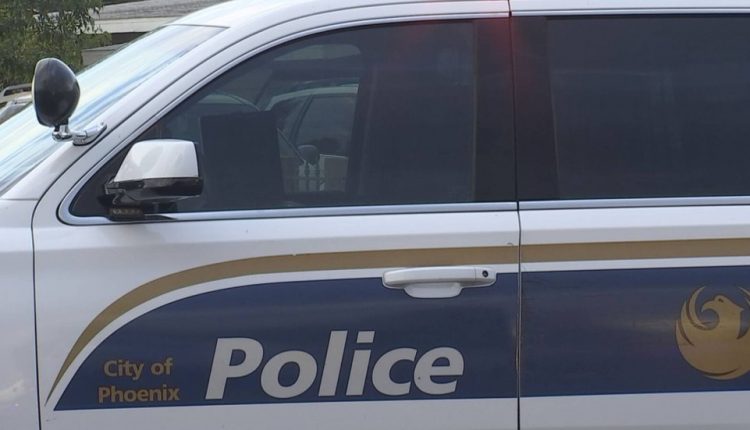 PHOENIX (3TV/CBS 5) — Phoenix police are asking for the public’s help after a baby was found dead early Tuesday morning.

Around 5:45 am, someone called the police after finding the body of a newborn in the area of ​​33rd Avenue and Pierson Street, which is just south of Camelback Road. It’s unclear exactly where or how the child was discovered.

Officers and homicide detectives continued processing the scene and interviewing witnesses Tuesday morning. Investigators are asking that anyone with information call Phoenix police.