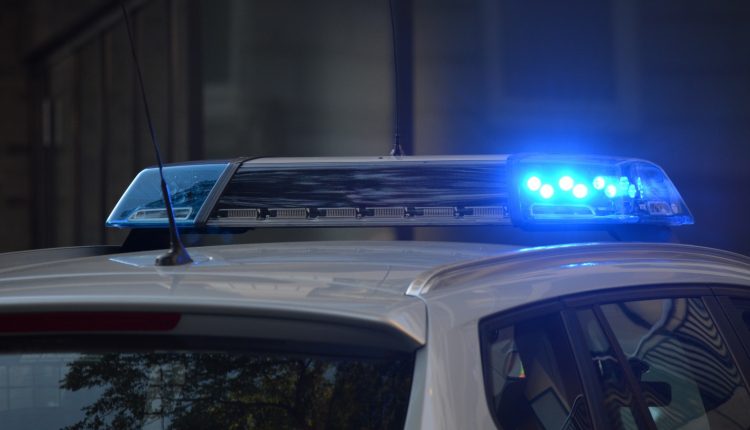 PHOENIX — One person was detained following an active scene near Interstate 17 in Phoenix on Friday afternoon, authorities said.

The Phoenix Police Department asked people to avoid the area near 27th Avenue and Bell Road at about 12:10 pm

The scene has been secured, with one person detained, more information will be provided as it becomes available

About five minutes later, police said the scene was secured and the person was detained.

No other information was available.

This is a developing story.