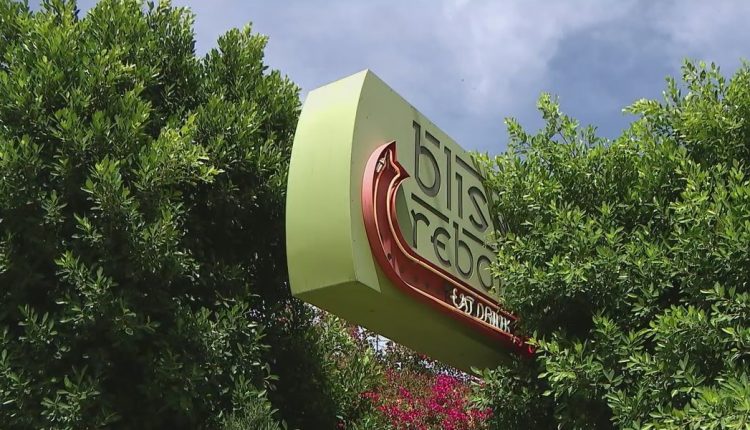 PHOENIX – After serving the DowntownPhoenix area for more than a decade, the popular Bliss ReBAR is closing its doors for good this weekend.

In a Facebook post earlier this month, Bliss ReBAR said it tried to negotiate a new lease, but the executor of the estate had other plans.

“There are too many individual people to thank in this message; but to YOU ​​ALL, the community, we thank you for your support, patronage and love through the years,” read the Facebook post.

On the restaurant’s final day Sunday, there will be a brunch, DJ and a closing party.

“I was kind of shocked because this is one of the most popular places downtown, it’s always packed,” one patron said. “So, hearing that it’s closing was a complete surprise.”

“We have such a strong team and losing that is probably the most devastating part of all this,” he said. Losing the customers that kept us going for so long that it’s kind of sad we’re not going to see the same faces in the same space.”

Mazzie also said one of the owners has a new concept opening at the end of the year or early next year, in the Melrose District.