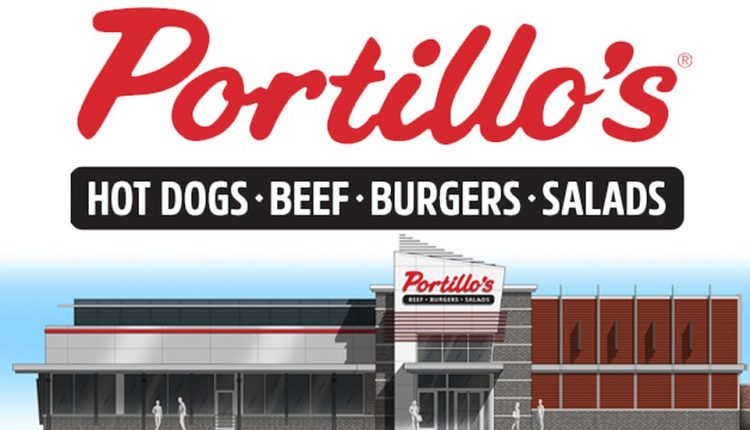 Portillo’s to open restaurant in Tucson by end of year

TUCSON, Ariz. (AZ Weekend) – Tucson will have a new Chicago-style restaurant by the end of the year.

On Tuesday, April 12, Portillo’s announced it will open up shop at the El Con Center near Broadway and Dodge.

The company said the restaurant will be “designed with a Southwest diner theme (with) seating for more than 180 diners as well as a double drive-thru lane.”

It will be the company’s first location in Tucson and it will also be adding a restaurant in Gilbert this year. Portillo’s already has restaurants in Scottsdale, Tempe, Avondale and Glendale.

“We’ve loved serving our fans in the beautiful state of Arizona since we first opened in Scottsdale in 2012,” said Portillo’s CEO Michael Osanloo. “We could not be more thrilled to be expanding in the Phoenix area with a new restaurant in the town of Gilbert while simultaneously bringing our unrivaled Chicago street food to the bustling city of Tucson.”

Portillo’s said it is hiring managers and shift leaders for its Tucson location and people can apply at https://www.portillos.com/careers/

Fans can sign up for a “free sneak peek training meal prior to the opening” at https://www.portillos.com/tucson/

Portillo’s started in 1963 when Dick Portillo invested $1,100 into a small trailer to open his first hot dog stand in Villa Park, IL, which he called “The Dog House.” The company now has more than 70 restaurants in nine states.