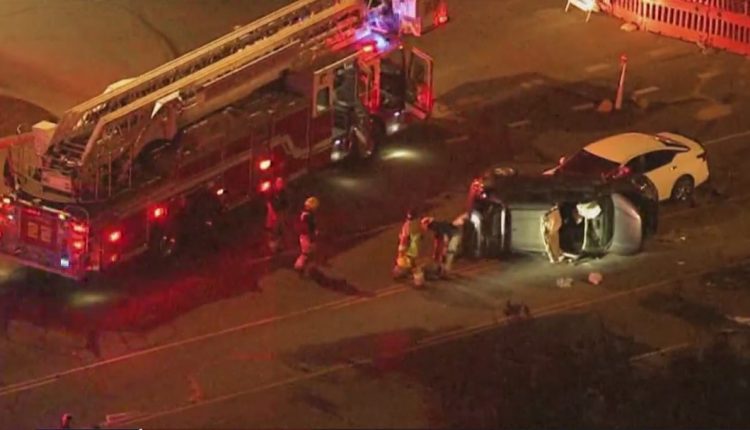 Pregnant woman taken to hospital after crash in Phoenix

The crash occurred in the 7th Avenue and Southern area.

PHOENIX – Phoenix police are investigating an accident that took a pregnant woman to the hospital in critical condition on the night of January 14.

The crash occurred near 7th Avenue and Southern. According to police, two vehicles were involved in the accident, one of which landed on its side. The pregnant woman had to be freed from her car.

Officials are yet to say what caused the crash.

Other top stories from Arizona

According to the report, X Games is to be sold to the vice chairman of the Phoenix…