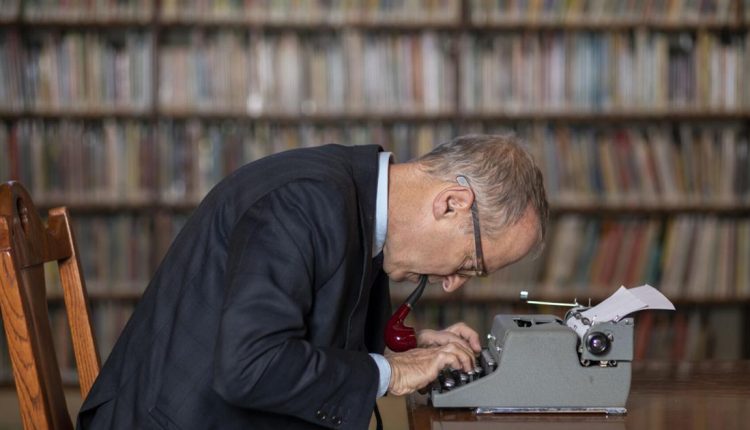 Comedy fans have a couple of solid choices this weekend, with Colin Quinn playing the Rialto Theater and humorist David Sedaris reading at Centennial Hall.

Quinn has been a presence on the national scene since his early days on the 1980s MTV game show, “Remote Control.” But he is perhaps best known for his time on “Saturday Night Live,” where he took on signature characters — such as Lenny the Lion — and helmed SNL’s Weekend Update after castmate Norm MacDonald’s departure.

Over the past two decades, Quinn has put a lot of his efforts into one-man shows, developing seven of them since 1998, including “Colin Quinn: Long Story Short” in 2010, which was directed by Jerry Seinfeld and aired on HBO in 2011


Comedian Colin Quinn has a show at the Rialto slated for Thursday, Nov. 10.


Humorist Sedaris didn’t spend his youth in comedy clubs, but has plenty of hilarious tales about where he did grow up: with his eccentric family in Raleigh, North Carolina.

A regular on National Public Radio, Sedaris has written countless essays and entire books about his parents, sisters (one of whom is actress Amy Sedaris) and his redneck brother who, for a time, went by the nickname The Rooster.

Sedaris also talks a lot about his adult life, his time living in Chicago and New York and his experiences residing in England with his partner, Hugh Hamrick. He comes to Tucson to promote his newest book, “Happy-Go-Lucky.”

Do you know Arizona’s state bird or its state mammal? Take this quiz and see how you do it. Video by Johanna Eubank, Arizona Daily Star

Candy on the Table, an Eye on the Exit: Poll Workers Run a Tense Election Day