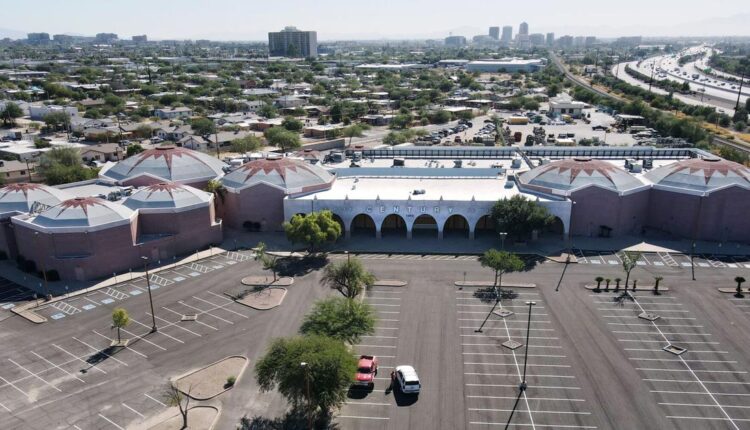 A new casino in Tucson is closer to becoming a reality.

President Biden has signed the Old Pascua Community Land Acquisition Act into law, paving the way for the tribe to build a new casino at Grant Road and Interstate 10, as well as new housing and preservation of religious buildings at the site.

The bill’s passing means the 40-acre parcel will be placed into a trust on behalf of the Pascua Yaqui Tribe. That designation makes it sovereign land and allows for the development of a casino.

Known as Old Pascua, the land was donated in 1920 to the tribe and several families relocated there and created a sacred ceremonial site. When the tribe received federal recognition as a tribal land in 1978, Old Pascua was not included.

The act allows for gaming activity and was sponsored by US Rep. Raúl Grijalva.

As part of the process for being able to build a new casino, the tribe entered into a first-of-its-kind agreement with the city of Tucson in 2019.

The intergovernmental agreement was approved by the City Council, and as part of the agreement, the tribe would make “payments in lieu of tax” that are “for almost all currently predicted uses at the site.”

The tribe would agree to pay the city specific transaction privilege taxes based on revenue.

The city would continue providing services such as law enforcement, fire protection and emergency services, traffic controls, trash/recycling and transit. Tucson police officers would be cross-deputized by the tribe to issue citations and make arrests or pursuits on tribal land.

The city would also continue to provide water service, but the tribe would provide water from its own resources if a gaming facility is built, the proposal says.

The casino would be the fifth in the greater Tucson area.

The new shop held a grand opening Nov. 12 at 347 E. Fourth St., on the northern end of Tucson’s Fourth Avenue. The Lavender Manor is open Wednesday through Sunday and sells homemade products and lavender from owner Carolyn Blair’s family farm, Life Under the Oaks, in Oracle. Video by Andrea Morabito for the Arizona Daily Star.

Hating ourselves into paralysis