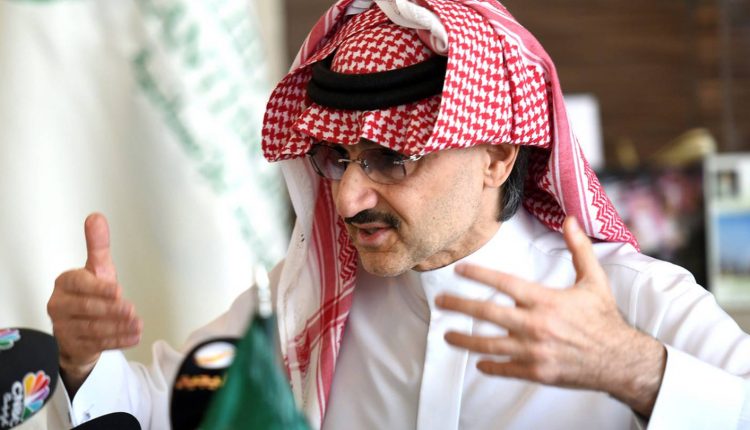 The move is part of Kingdom Holding’s investment program that was announced on June 23, and the stake in Phoenix Group was recently increased to 3.79 per cent, the Saudi company said in a statement to the Tadawul stock exchange, where its shares are traded.

“This investment is a continuation of KHC’s [Kingdom Holding Company] strategy to invest in blue-chip companies that are considered market leaders in their field,” it said.

Founded in 1782, Phoenix is ​​the largest savings and pension company and one of the largest insurance companies in the UK. It serves more than 13 million customers in the UK and Europe.

Kingdom Holding, with assets of more than 50bn riyals, has investments across 18 sectors, including e-commerce, insurance and asset management, as well as commodities.

This month, the company said it invested more than 1bn riyals in M&G, one of the largest insurance and asset management companies in Europe.

M&G, established in 1848 in the UK, is one of the largest savings and asset management companies in Europe with more than $370bn in assets under management. It serves more than five million customers across 28 markets.

This year, Kingdom Holding also completed an 8.29bn riyal deal to sell half of its stake in global hospitality company Four Seasons. The company retained a 23.75 per cent stake in the hotels and resorts operator after the deal.

In May, the kingdom’s sovereign wealth fund, the Public Investment Fund, bought a 16.87 per cent stake in Kingdom Holding for $1.5bn.