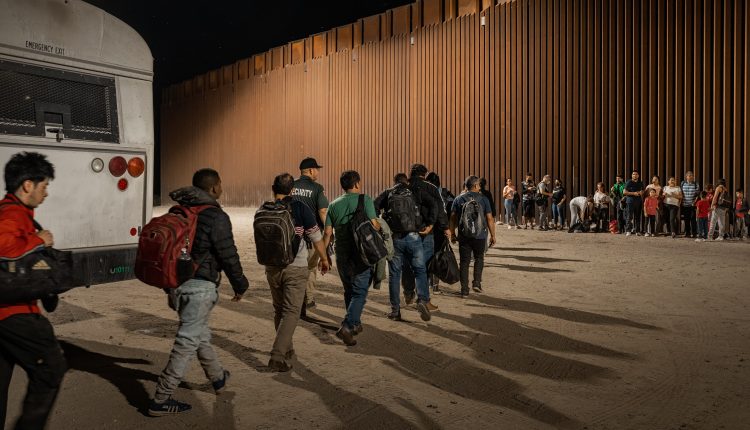 Nearly 1 million of the 4 million migrants who have crossed into the US since President Biden took office traveled through Arizona’s southern border, according to Customs and Border Protection. Border Patrol’s Yuma sector saw a 171% increase in migrant crossings between 2021 and 2022.

WATCH A YUMA OFFICIAL EXPLAIN HOW THE BORDER CRISIS HAS STRAINED HIS COMMUNITY:

Yuma, an agricultural community, faced threats to their food production as migrants damaged crops while crossing through farmland along the southern border.

ARIZONA RANCHER: AFTER MS-13 WALKED THROUGH THE GAP IN THE BORDER WALL, THEY CAME KNOCKING AT MY DOOR

“We need to give the men and women who put on the uniform every day for national security the tools that they need, both additional manpower and technology so that they can do their job and keep us safe,” Lines said.

To hear more from Lines about the strain the border crisis has had on the Yuma community, click here.