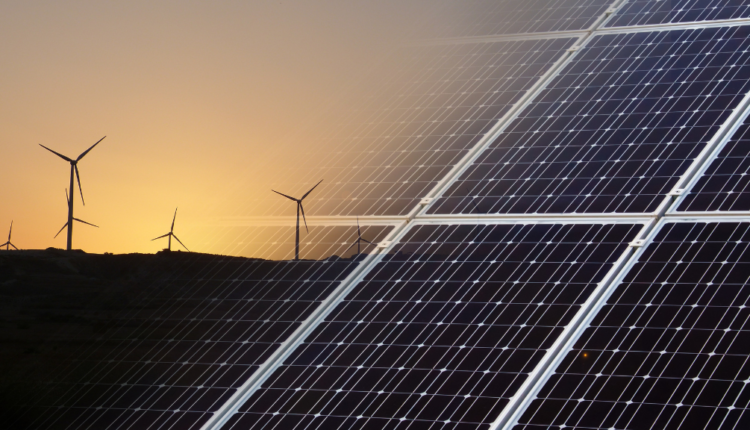 PHOENIX (KYMA, KECY) – The Bureau of Land Management (BLM) Arizona State Office announced that more than 4,400 acres of public land in Maricopa and Yuma Counties will be segregated for two years.

BLM says this is for two proposed utility-scale solar energy projects and will divide these public lands first.

“Segregations like these help ensure that the BLM has the ability to carefully examine and consider the potential development of renewable energy proposals without being prevented by incompatible or conflicting land use proposals or filings during the environmental analysis and application review process,” said Mark Morberg, BLM Arizona’s Deputy State Director for Lands, Minerals, Energy & Cadastral Survey.

The 4,439.92 acres of public land that will be divided are located in both Maricopa and Yuma counties.

About 1,879.92 acres of public lands 10 miles west of the City of Maricopa will have the proposed Pinyon Solar (Avantus Energy) project says BLM.

And 2,560 acres of public land 75 miles east of the City of Yuma and 12 miles north of Dateland will have the proper Elisabeth Solar (Leeward Energy) project, BLM also mentions.