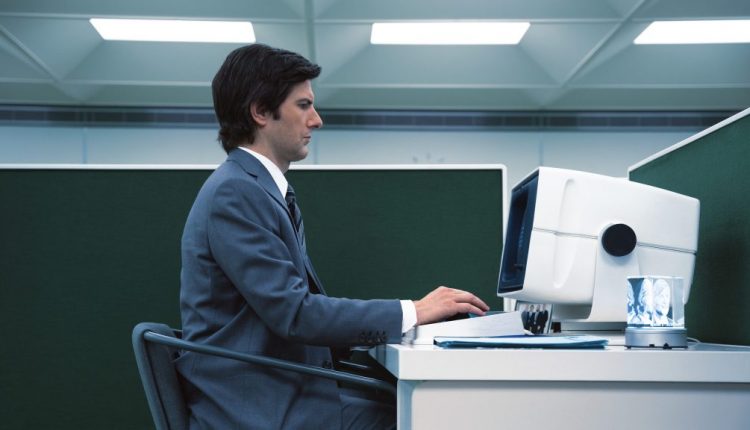 Read Season 1 Finale Script “The We We Are” – Deadline

When Ben Stiller first read Dan Erickson’s script for Severance, he knew he had to be involved. The resulting series, which Stiller ended up directing and executive producing, quickly became a hit, premiered with Apple TV+ renewing the series for Season 2 days before the first-season finale.

That Season 1 finale, titled “The We We Are,” is the latest installment of It Starts On the Page, Deadline’s annual series that highlights the scripts that serve as the creative backbones of the buzzy shows that will define the now-underway TV awards season. The scripts in our series are all being submitted for Emmy Awards consideration this year and have been selected by Deadline using criteria that includes critical acclaim, selecting from a wide range of networks and platforms, and a mix of established and lesser-known shows.

Directed by Stiller and Aoife McArdle, the sci-fi psychological thriller follows employees at Lumon Industries, a sinister biotech corporation. Mark (Adam Scott), among the employees that went through a controversial “severance” procedure that separates his work and non-work memories, starts to unravel conspiracies surrounding they mysterious company.

“The We We Are,” written by Erickson and directed by Stiller, begins with a split screen of Mark (Scott), Helly (Britt Lower) and Irving (John Tuturro) as they switch to their “Innie.” Innie Mark wakes up and is shocked to himself in the middle of hugging Cobel (Patricia Arquette) and goes off to find his sister. Innie Irving comes to his apartment surrounded by paintings of a black hallway and music blaring. Innie Helly finds herself in the most surprising place: a gala at Lumon Industries.

Click below to read the full script for “The We We Are”: