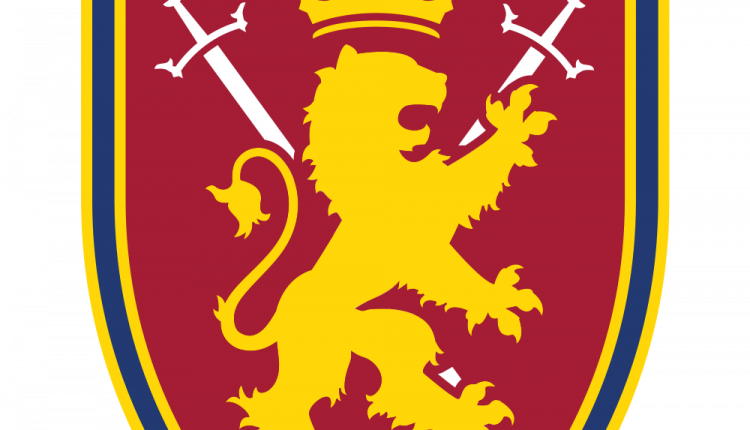 HERRIMAN, Utah – Real Monarchs announced today that the club has agreed to loan midfielder Christian Nydegger to USL League One side FC Tucson for the remainder of the year. Monarchs reserve the right to terminate the loan as necessary.

Nydegger, a native of Utah, signed with Real Monarchs at the beginning of the 2022 year, from the Real Salt Lake Academy. This year he has recorded two assists in 17 appearances as both a midfielder and defender. During the 2021 season Nydegger appeared in 15 Real Monarchs matches as an amateur in USL Championship.

Real Monarchs are currently competing in the newly formed MLS NEXT Pro, with its next match at home set for Saturday, September 3rd at 7:00 pm MT at Zions Bank Stadium in Herriman, Utah against Tacoma Defiance. The Club’s move to MLS NEXT Pro comes after seven seasons in the USL Championship, during which the team won the 2019 USL Championship Cup, the 2017 USL Regular Season Shield and the Western Conference Title in both 2017 and 2019, while also qualifying for the postseason in 2018.

Tickets for Real Monarchs can be purchased by calling 844.Real.Tix or visiting www.RSL.com/tickets.

• Discuss this story on the MLS NEXT Pro message board…