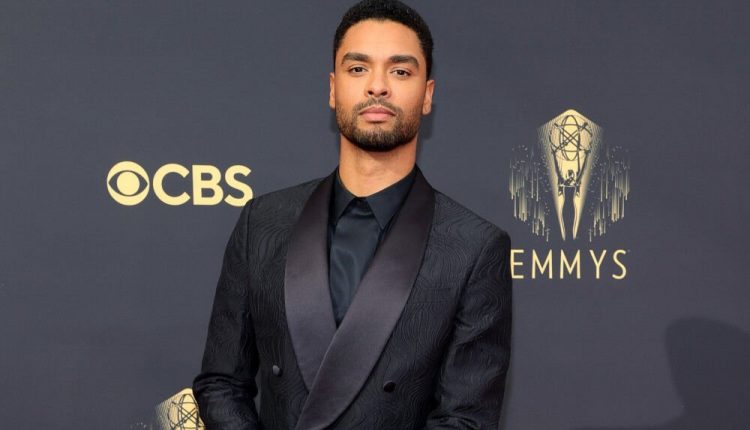 Rege-Jean Page’s stylist finds it “easy” to dress him.

The ‘Bridgerton’ actor walked the red carpet at the Emmy Awards on Sunday (19.09.21) in a midnight blue Giorgio Armani tailor-made suit, but Jeanne Yang – who has been working with the 31-year-old noble since February – admitted he would have to could choose the designers he wanted, but ultimately she knew he “loved” the final look.

She said, “In some ways he’s easier to put on because he’s so sought after by every label, but he’s also an incredibly nice person.

“I’ve found that he loves when things have a little twist, so I could tell that he really loved this look during the try-on, and that’s where I really got used to. It’s great that he’s so receptive to different ideas …

“The biggest trick for me is to see the expression on the person’s face. If they are not happy, you will see; but when they’re excited it’s almost as if the outfit just glows. “

Although it was a “gamble” to go for the bespoke suit rather than having a number of options to choose from, Jeanne is confident that the risk has paid off.

She told the Hollywood Reporter, “Customization is a very special experience and I am very careful with it when it is offered. “You risk a little by looking at what is stressful in itself, but it’s a pretty great feeling when it pays off.”

The suit was chosen for its color, texture and fit.

Jeanne explained, “The fabric is just one of the many things that make this look so interesting. The shawl collar also has this pronounced, rounded edge, which raises it above a typical shawl collar. And then it went tone on tone with his shirt, also in midnight blue, with a concealed button placket, so no buttons and no tie; it’s just a super-clean look that you rarely see on the red carpet …

“I always have the feeling that Midnight Navy looks so much more interesting than black in front of the camera. And a double-breasted jacket looks so good on Regé. He’s got such a great figure that it makes it easy to find interesting silhouettes that suit him. Everything looks good on Regé, and you can definitely tell when he likes what he’s wearing. “

This article originally ran on celebretainment.com.