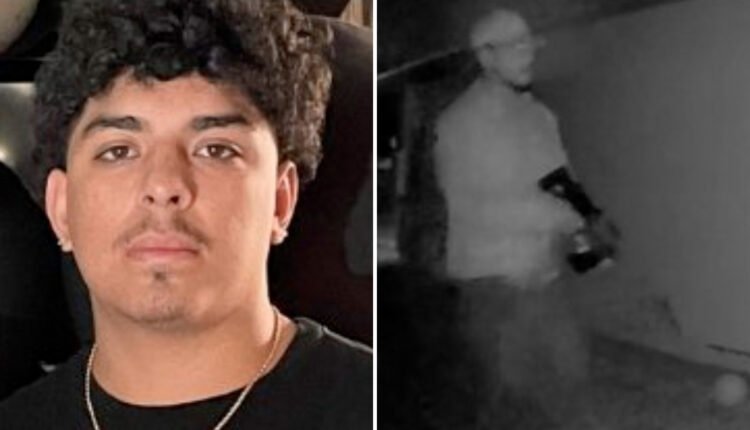 Jesse Sainz-Camacho, was found dead on Dec. 26, 2022, in rural Maricopa County. Authorities are searching for the armed men who kidnapped the 17-year-old in Phoenix on Dec. 20. (Photos via Phoenix Police Department)

PHOENIX — The remains of a teenage boy who was kidnapped last week in a home invasion were found in rural Maricopa County, authorities said Wednesday.

Jesse Sainz-Camacho, 17, was taken from inside a home near 88th Avenue and Indian School Road at about 3:15 am on Dec. 20 by two armed men, according to the Phoenix Police Department.

The suspects drove off with Sainz-Camacho in a dark-colored sedan, police said.

The boy hadn’t been seen until his remains were found Monday. Police didn’t specify where in the county Sainz-Camacho was located.

The two suspects, who also shot and injured a man during the home invasion, are still at large.

The shooting victim’s injuries were not considered to be life-threatening.

Yuma County among others receive funding for local communities