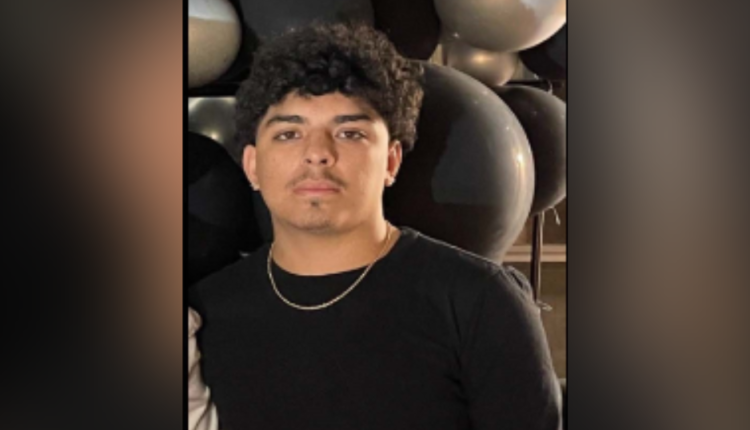 PHOENIX — The remains of 17-year-old Jesse Sainz-Camacho, who was kidnapped from his home by armed gunmen earlier in the month, were found in a remote area of ​​Maricopa County, Phoenix police announced.

Authorities said the teenager’s body was discovered on Monday. It was announced on Wednesday that the Phoenix Police Homicide Unit will be taking over the investigation.

Sainz-Camacho was taken from his home in Phoenix during an armed attack on Monday, Dec. 19. Police said that two armed gunmen forced their way into the building and shot another man who was in the home.

The teen was last seen being forced into a dark-colored sedan that left the home in an unknown direction.

At this time there is no word on the suspects, and police are requesting that anyone with information contact the department, or silent witness.

PLEASE DO NOT LEAVE ANY TIP INFORMATION IN THE COMMENTS*****UP TO $1,000 REWARD OFFERED***On Monday, December 19, 2022 at approximately 3:18 am, the victim was taken from his residence by unknown armed subjects. During the incident an adult male inside the residence was shot. pic.twitter.com/lbbAfGpjIv

‘An Arm and a Leg’: The Year in Review, From Prenatal Testing to Insulin Pricing