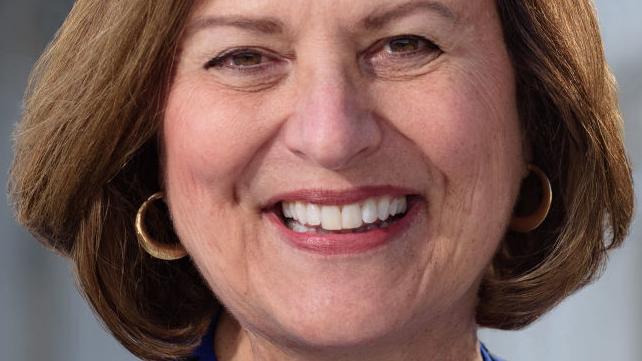 It was heartbreaking to learn that Corporal Daegan William-Tyeler Page of the United States Marine Corps was among the 13 American soldiers killed in the terrorist attack last month in Kabul, Afghanistan.

Corporal Page was just 23 years old. He had parents, stepparents, grandparents, and a friend who loved him. His three younger siblings adored him. For them, his family said, he was more than a hero in the US Marines – he was also “their real hero”.

I was at Eppley Airfield when Corporal Page got home. As the procession traveled through Omaha, it was inspiring to see the thousands of Americans who lined the streets for his graceful return to our state. This was an incredible outpouring of love and honor for Corporal Page and his family.

And on Friday, September 17th, I attended the funeral of Corporal Page with several other elected officials from Nebraska and Iowa.

Corporal Page moved to Nebraska when he was five. He joined the Marine Corps soon after graduating from Millard South High School in Omaha, and he appreciated the fraternity he found as a member of the 2nd Battalion, 1st Marine Regiment.

He was stationed at Marine Corps Base Camp in Pendleton, California, but spent time on multiple assignments around the world, including Japan, Australia, Jordan, South Korea, and Afghanistan. He was hoping to attend a business school in Nebraska after his service, possibly becoming a lineman.

Doug Logan masterminded banning the media from the Arizona ‘audit’