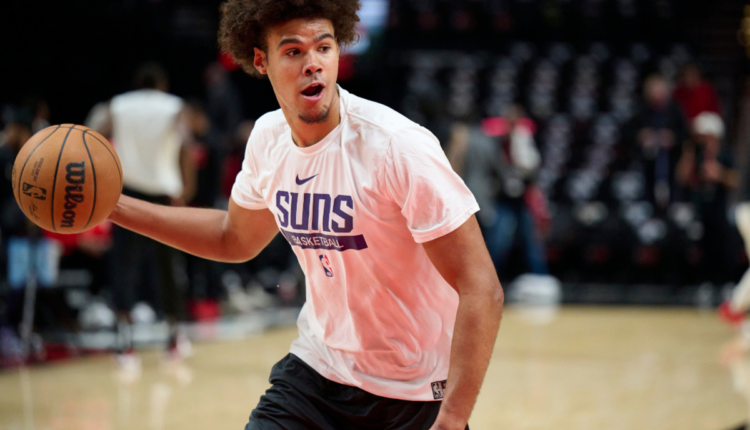 The Phoenix Suns had hoped to get forward Cam Johnson back into the mix soon as he nears recovery from a torn meniscus suffered back in November.

The Suns, in need of healthy bodies especially after Devin Booker was ruled out (at least for the next four weeks) with a groin injury, were reportedly expecting Johnson back for their next home game, which was Friday, Jan. 6 against the Miami Heat.

The Arizona Republic’s Duane Rankin reports that Johnson will not play in Phoenix’s next two games (Monday at the New York Knicks and Wednesday at the Cleveland Cavaliers) and also has not started practicing with the team yet.

This of course isn’t great news considering where the Suns currently find themselves, having lost their last five-of-six and possessing the No. 6 seeds in the West.

Johnson is however doing non-contact drills according to Rankin.

Johnson, who is set to become a restricted free agent next season after failing to secure a second contract with Phoenix, averaged 13 points, 3.4 rebounds and 1.8 assists per night when healthy earlier this year.