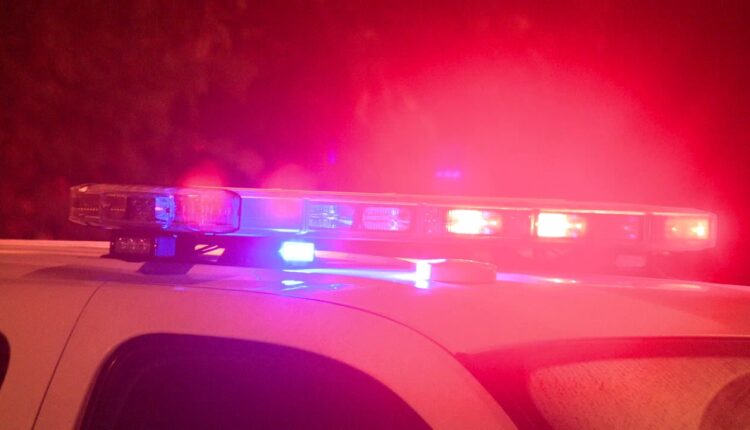 PHOENIX – A reported kidnapping in Phoenix ended in a pursuit and at least one gunshot fired in a car Saturday night, police said.

The incident began after someone called 911 to report a kidnapping involving a mother and her children near 67th Avenue and Buckeye Road at 6:45 p.m

Officers and police helicopters were able to track down a vehicle involved in the alleged crime and tried to pull it over, but the vehicle did not stop and led authorities on a chase.

The pursuit ended near 35th Avenue and Broadway Road, and officers in the area reported hearing a gunshot come from inside the vehicle.

“The vehicle continued and the occupants got out and ran into the neighborhood,” police said. “It was believed the suspects ran into a home and officers secured the area around it.”

The home was searched, but no suspects were found.

Authorities say the children were eventually recovered safely, and the mother’s involvement in the kidnappings is under investigation.

“It is suspected the woman may have willfully cooperated with the suspect to evade capture,” police said.

No injuries were reported and the incidents remained under investigation.