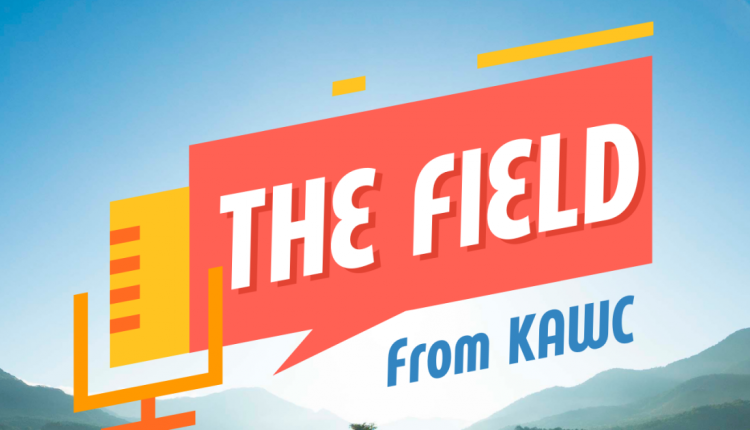 Robson, Lamon Pick up Endorsements and Push for Votes in Yuma County

The countdown is on to Arizona’s August 2nd primary election.

Early voting is underway, mail-in ballots are enroute, and top-tier candidates are coming to Yuma.

On this episode of The Field from KAWC, Lisa Sturgis caught up with two of them as they attended events in the city of Yuma.

Republican Karin Taylor Robson received some key local endorsements in her bid for the governor’s office. We’ll get her reaction and hear her views on how Yuma County factors into Arizona’s future.

We also speak with Republican US Senate candidate Jim Lamon about his lack of faith in polls and his sunny ideas for the region’s energy future.

Finally, we speak with AARP-Arizona on what is driving older voters and explore the rules around mail-in ballots in this week’s Civics 101 lesson.