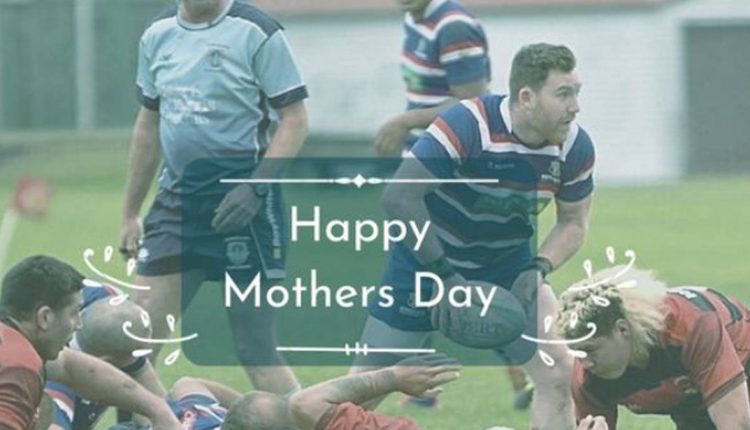 “Thank you for all you do for our members from cleaning out dirty gear bags, washing the muddy, sweaty gear to having Saturdays taken up all day with rugby,” the post by the Northland Rugby Referees Facebook page said.

Dumbest part of this? I’m told there was a ref on debut this weekend in Northland had her wee bub sideline.

The good news stuff is right there team!

It comes in the wake of New Zealand Rugby apologising, after the All Blacks copped backlash for a “tone deaf” social media post on International Women’s Day in March.

The team’s bid to mark the occasion – an annual global celebration of the cultural, political and socioeconomic achievements of women – by posting pictures of Sevu Reece and Aaron Smith, two male rugby stars with controversial pasts, which were labeled “a meaningless PR stunt” and “wrong on so many levels” by critics on Twitter.

The Twitter post, which included photos of All Blacks players alongside the women in their lives, was shared with the caption: “Forever grateful to all the women in our lives that allow us to play the game we love. Partners, mothers, daughters, doctors, physios, referees, administrators and fans. Appreciate you every day.”

Fans were quick to condemn the inclusion of a photo of Reece, who admitted to assaulting his partner while drunk on the street in 2018.

Reece was discharged without conviction after a judge ruled in the Hamilton District Court that there were mitigating factors in his assault case.