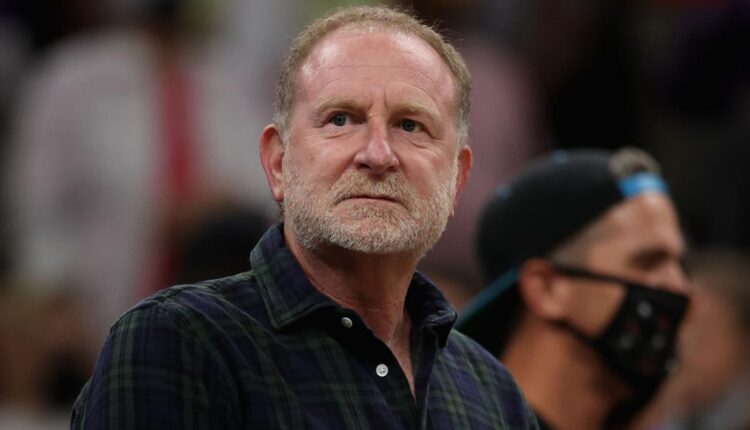 Billionaire mortgage lender Mat Ishbia has agreed to the record $4billion purchase of the Phoenix Suns and the WNBA’s Phoenix Mercury from owner Robert Sarver.

Ishbia and Sarver announced the deal, which ends the latter’s tumultuous tenure as owner, in respective statements on Tuesday. ESPN’s Adrian Wojnarowski reported the staggering figure, pointing to the deal being expected to be finalized in the near future.

Sarver had announced in September that would sell both franchises, having been fined by the NBA the maximum $10million with a one-year suspension following an independent investigation that found he “engaged in conduct that clearly violated common workplace standards”.

The deal, that will see Ishbia buy the majority stake of both franchises, exceeds the previous NBA record of $2.35billion when Joe Tsai bought the Brooklyn Nets in 2019.

United Wholesale Mortgage president and CEO Ishbia has been pursuing ownership of NBA and NFL teams in recent times.

“I am extremely excited to be the next governor of the Phoenix Suns and Mercury,” Ishbia said in a statement. “Both teams have an incredibly dynamic fan base and I have loved experiencing the energy of the Valley over the last few months.”

Sarver’s tenure at the Suns dated back to 2004, with Ishbia’s acquisition including all of his interest along with a portion of minority partners.

“Mat is the right leader to build on franchise legacies of winning and community support and shepherd the Suns and Mercury into the next era,” Sarver said in his statement.