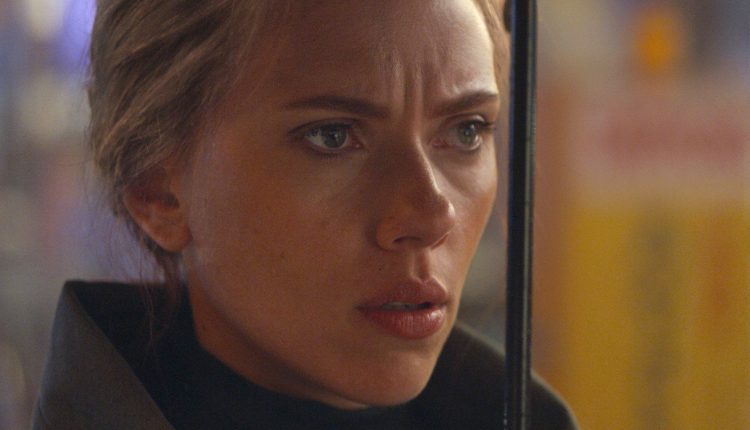 Scarlett Johansson says Joaquin Phoenix felt a phone sex scene between the two of them in Her was so awkward, he ran off set.

By Mark McKee | Published 6 hours ago

In 2013, Scarlett Johansson’s career was beginning to explode into the stratosphere thanks to her role as Natasha Romanoff, AKA Black Widow, in the Marvel Cinematic Universe. Joaquin Phoenix had already established himself as one of the most talented actors in the business by carrying films by being nominated for three Academy Awards for Best Actor in Walk the Line, The Master, and Joker (winning the statue for Joker), and a Best Supporting Actor nod for Gladiator. The pair came together in the 2013 Academy Award-winning film, Her; and according to a report by Variety, an aspect of Johansson’s performance made Phoenix so uncomfortable he ran away from her.

According to the report, when Scarlett Johansson was in the role of the Siri-like artificial intelligence, she had a scene that required her to have phone sex with the leading man, Phoenix. The acting was apparently so good that the actor had to run from Johnasson and take breaks.

She revealed in an interview on Dax Shephard’s Armchair Expert podcast that they barely got through one take before Pheonix ran from the studio. She continued to talk about the awkwardness of the scene for her, saying that not only do you not ever want to hear your own voice, but you definitely don’t want to hear what it sounds like during sex.

Her follows a lonely writer, Theodore (Phoenix), who develops an unconventional relationship with his operating system, named Samantha (Johansson), which is designed to meet his every need. The film boasts a who’s who of today’s most prominent actors, including a whole slew of superheroes, including Scarlett Johansson (Black Widow), Joaquin Phoenix (Joker), Amy Adams (Lois Lane), Chris Pratt (Starlord), and Matt Letscher ( reverse flash).

In the interview on the podcast, Scarlett Johansson went on to speak about the early years of her career and how she had been typecast into oversexualized roles, saying she had become pigeonholed and wasn’t getting offers for the kind of work she wanted to do . She felt that people thought she was 40 years old, how it stopped being something that was desirable and became something that she had to fight against. The actress felt that her career was over and that the roles she was doing were what her career would be.

Samantha Morton was initially supposed to play Samantha in Her, but she was replaced by Scarlett Johansson in post-production, which required them to do reshoots, including the phone sex scene that forced Phoenix to run from the studio.

While the beginning of her role as Natasha Romanoff began as an oversexualized version of the character (used as a love/lust interest for nearly all of the original Avengers), and she had a handful of similar roles, she has clearly moved beyond that typecast . With her role in Her, she was able to find the balance between depth and sexualization.