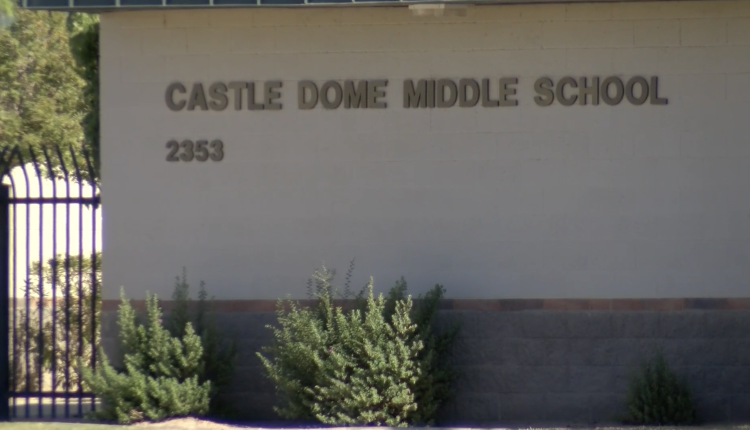 YUMA, Ariz. (KYMA, KECY) – The Yuma Police Department (YPD) said students from Castle Dome Middle School were sharing a threat on social media and received this information on Friday, October 28 around 9:20 am

According to the YPD officers, the shared post was the same image used in a school threat in Florida in 2021.

This same image was also shared around in September referencing a Yuma Union High School threat and YPD said they did not find the threat to be credible.