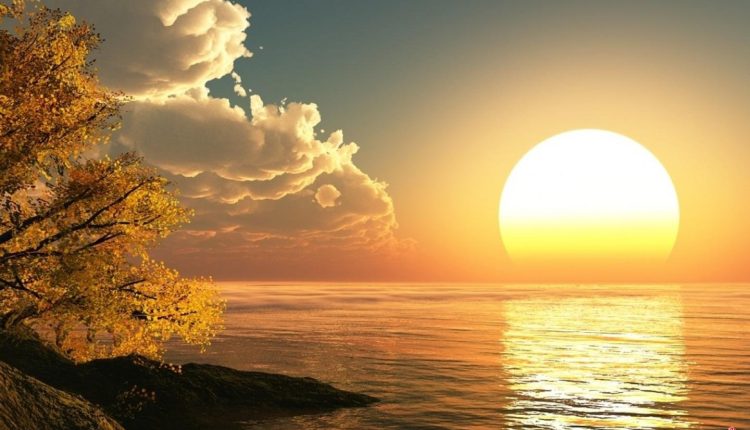 Scott was born in McCook, Neb., the son of Marion (Butch) Miller and Barbara Miller. The family moved to Waterbury, Conn., when Scott was in grammar school. He lived in Waterbury until his mid 20s, having graduated from Wilby High School in 1984. He was a graduate of Southern Connecticut State University, as well as Northern Arizona University.

He had a lifelong passion for reading, exploring, and traveling. After moving west to Telluride, Colo., it sparked his interest in the outdoors, preferably mountain biking and skiing. His biking adventures saw him complete the Tour d’Afrique and the Silk Road Bike Tour. His interest in skiing was the basis for his numerous adventures, from ski guiding in La Grave, France, and Las Lenas, Argentina, to traveling to different ski resorts in Europe.

Later on in life, when not in Flagstaff, Scott could be found surfing and camping the beaches of Baja Mexico, specifically K38. Scott embraced and loved the local Mexican lifestyle.

He is survived by his parents, Butch and Barbara; a sister, Kelly; a brother, Jeff; his brother-in-law, Matthew; his sister-in-law, Jenn; Nieces Grace, Elizabeth and Abbie; and a nephew, Owen.

Scott could always be found with his faithful chocolate Lab companion, Sabata.