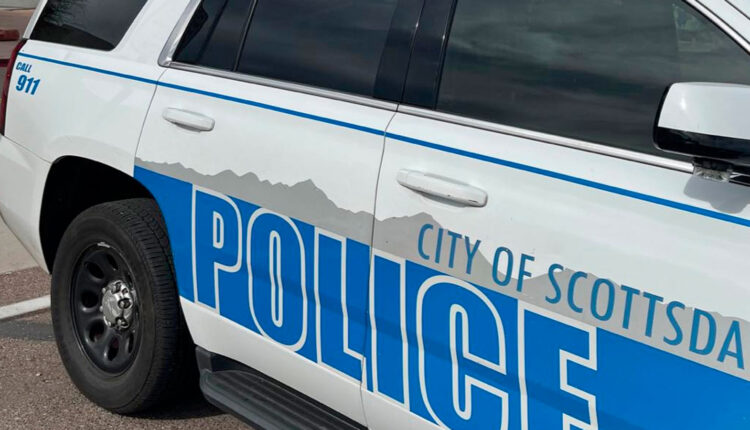 PHOENIX — The Scottsdale Police Department released new information Monday about the sergeant who was wounded in a shooting in downtown Phoenix last week, including his identity.

Sgt. Scott Galbraith was helping serve a warrant at an apartment complex near First Avenue and Roosevelt Street around 7 pm Friday when the suspect starting shooting through a wall, police said.

Galbraith has been a member of the Scottsdale Police Department for 19 years.

He is currently a supervisor with the the department’s special assignment unit, a full-time SWAT team that specializes in apprehending suspects and serving warrants.

The department isn’t releasing a photo of Galbraith because he works undercover.

Galbraith was hit in the lower abdomen during Friday’s shooting, police said. He was released from the hospital on Sunday to recover at home and is expected to return to full duty in the future.

The suspect, Kenneth Hearne, fled out of a second-story balcony after exchanging gunfire with police.

Hearne, 37, was tracked to the area of ​​Lakeshore Drive and Rural Road in Tempe. He allegedly showed a firearm when police moved to arrest him, and officers fatally shot him, police said.

As Hobbs called for collaboration, some Republicans literally turned their backs.